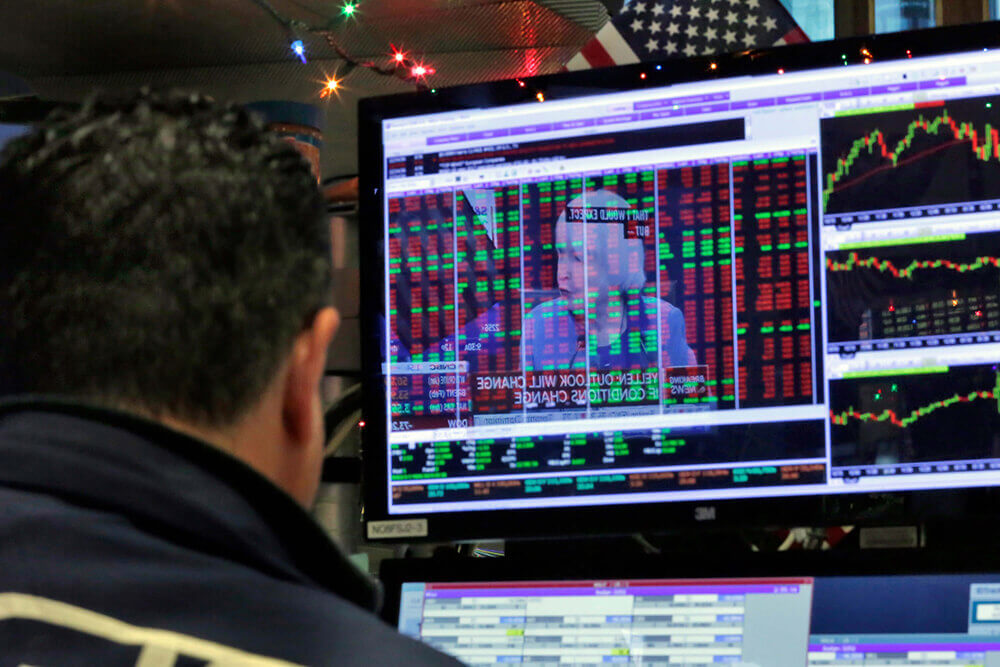 After two days of meetings in Washington, D.C., Federal Reserve officials announce on Dec. 14 a rise in interest rates to boost borrowing costs in 2017. This is only the second rate hike since 2008. The Federal Open Market Committee says the expectation for inflation has grown and that labor markets are tightening. This increase might lead to slightly higher costs for borrowers, consumers, and companies down the road.
Photo source: AP Photo/Richard Drew