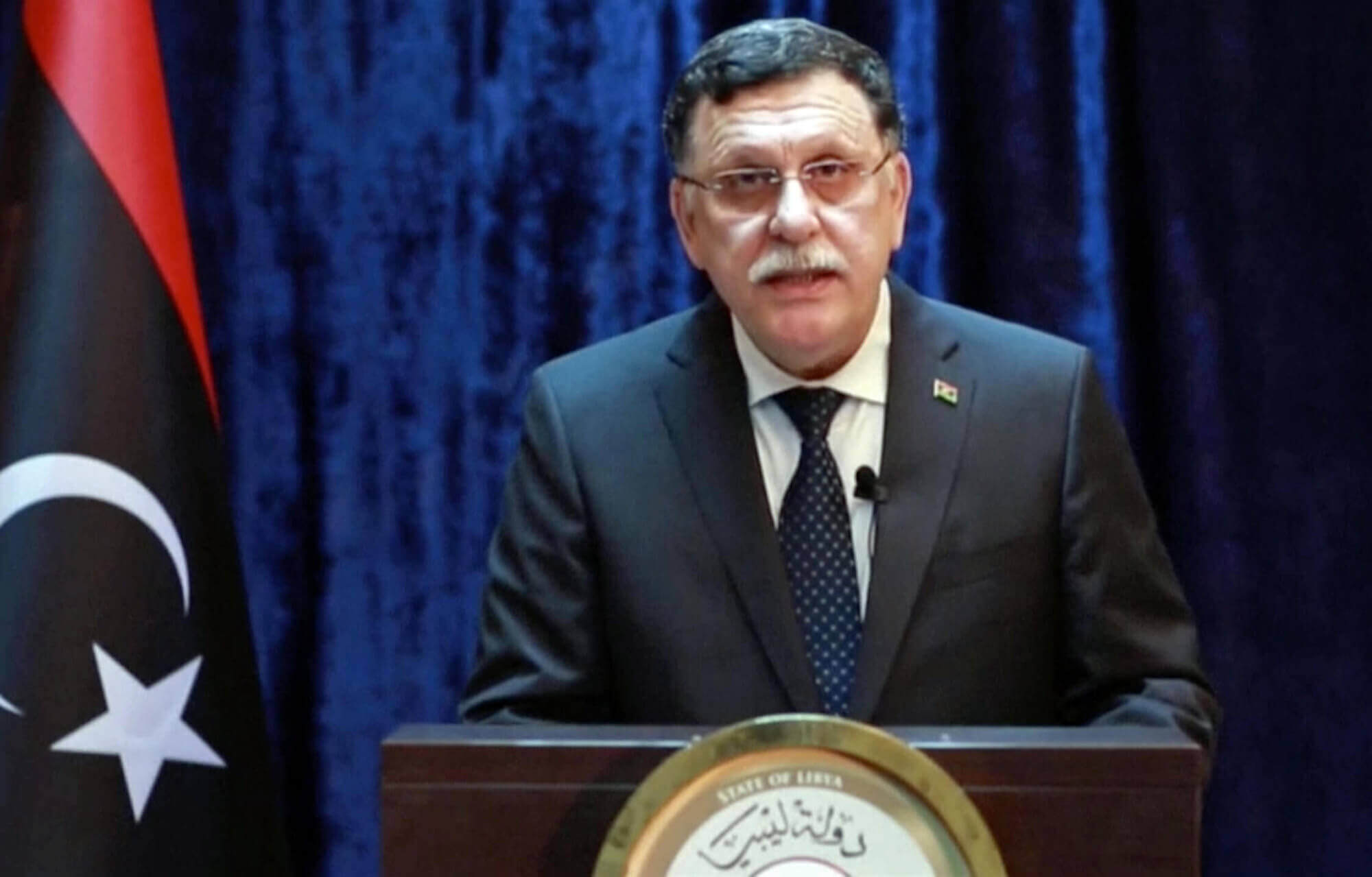 The United States launches airstrikes against the Islamic State on August 1, 2016, in Libya at the request of the Government of National Accord (GNA), an active member in the international coalition against Islamic State. Militants in Libya are attacking the Islamic state without the proper amount of resources or weaponry. The airstrikes are limited to the Sirte region and result in "severe losses to enemy ranks."
Photo source: Libyan Government Media Office via AP