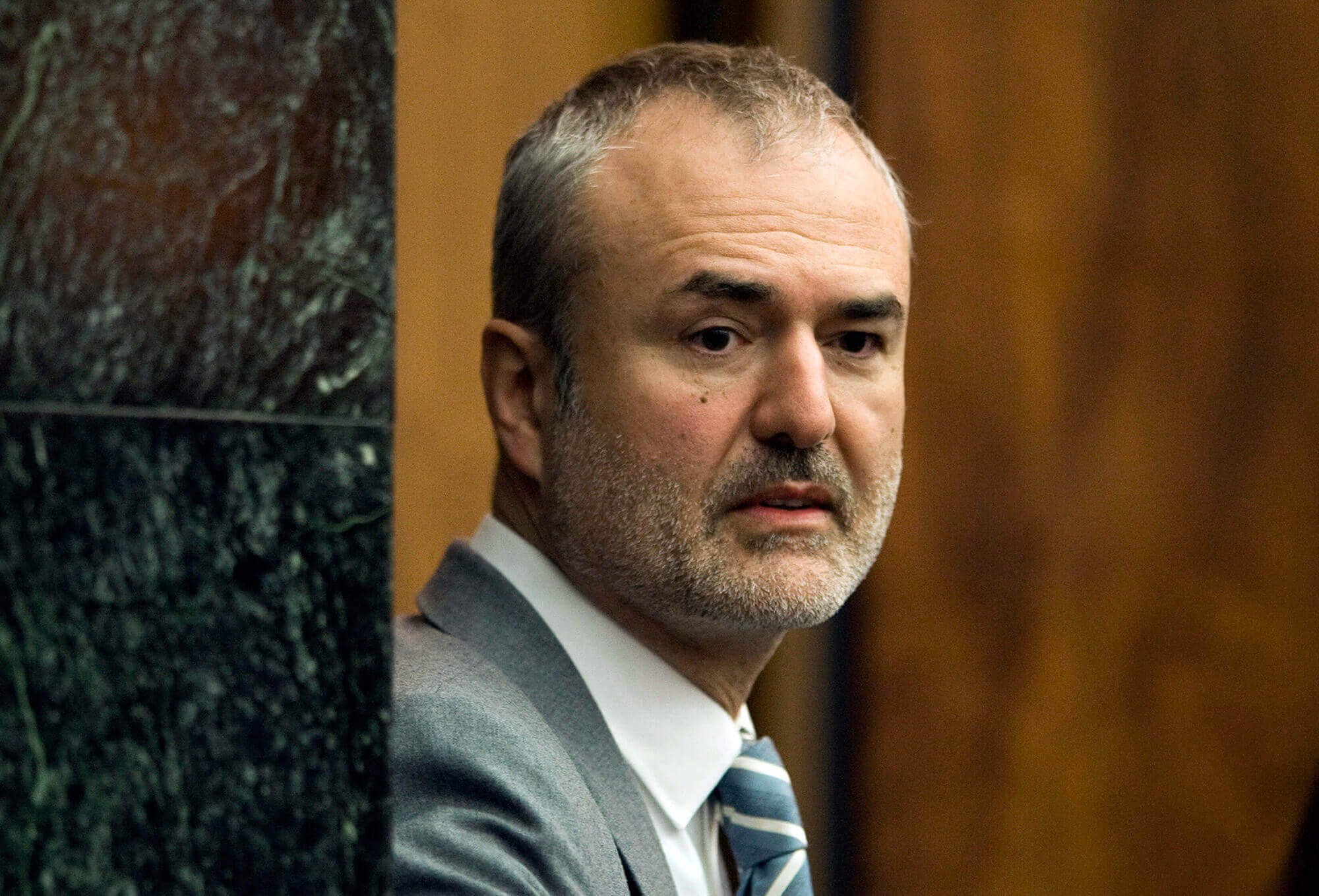 On August 18, Univision buys Gawker Media and all of Gawker Media's brands for $135 million. The website Gawker will be shut down next week. Nick Denton, the founder of the website, sent a memo to his staff addressing these new changes. Gawker.com is a website that has a unique style and attitude that attracts many critics and lawsuits. One notorious critic is Hulk Hogan, who sued Gawker over a sex tape and won $140.1 million in damages. Silicon Valley's Peter Thiel has been a target of Gawker and has spearheaded lawsuits against the website. Lawsuits and losses led to Gawker's bankruptcy in June.
Photo source: AP Photo/Steve Nesius, Pool, File