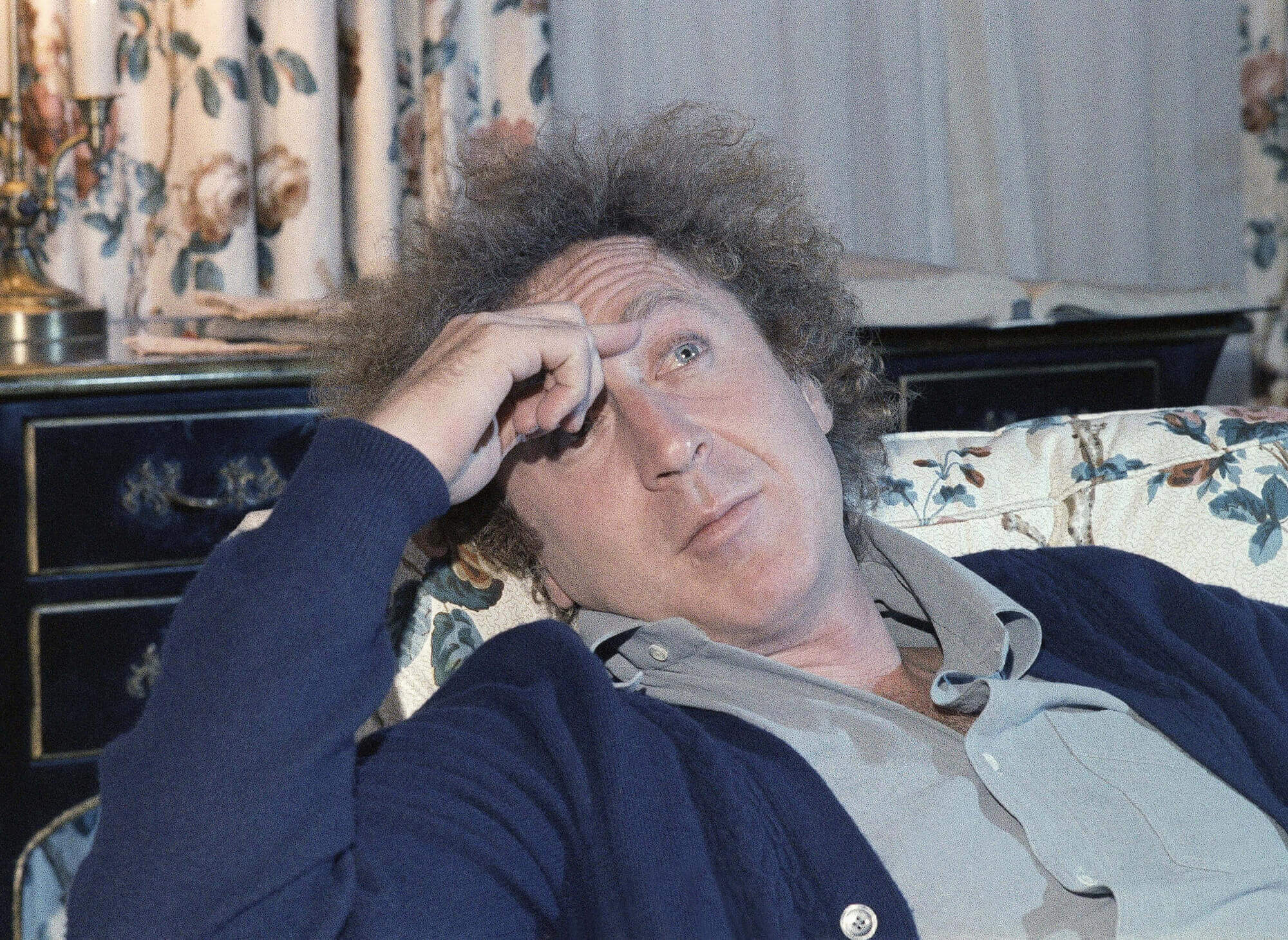 Gene Wilder, star of Willy Wonka & the Chocolate Factory, Young Frankenstein, and other films passes away on August 29, 2016. Wilder suffered from Alzheimer's disease for the past three years, which caused complications that led directly to his death. The former actor chose to never discuss his illness. In 2005, he was interviewed by CNN and discussed meeting the director who would cast him in several comedy roles that would change and define his life: Mel Brooks.
Photo source: AP Photo/Gerry Broome, File