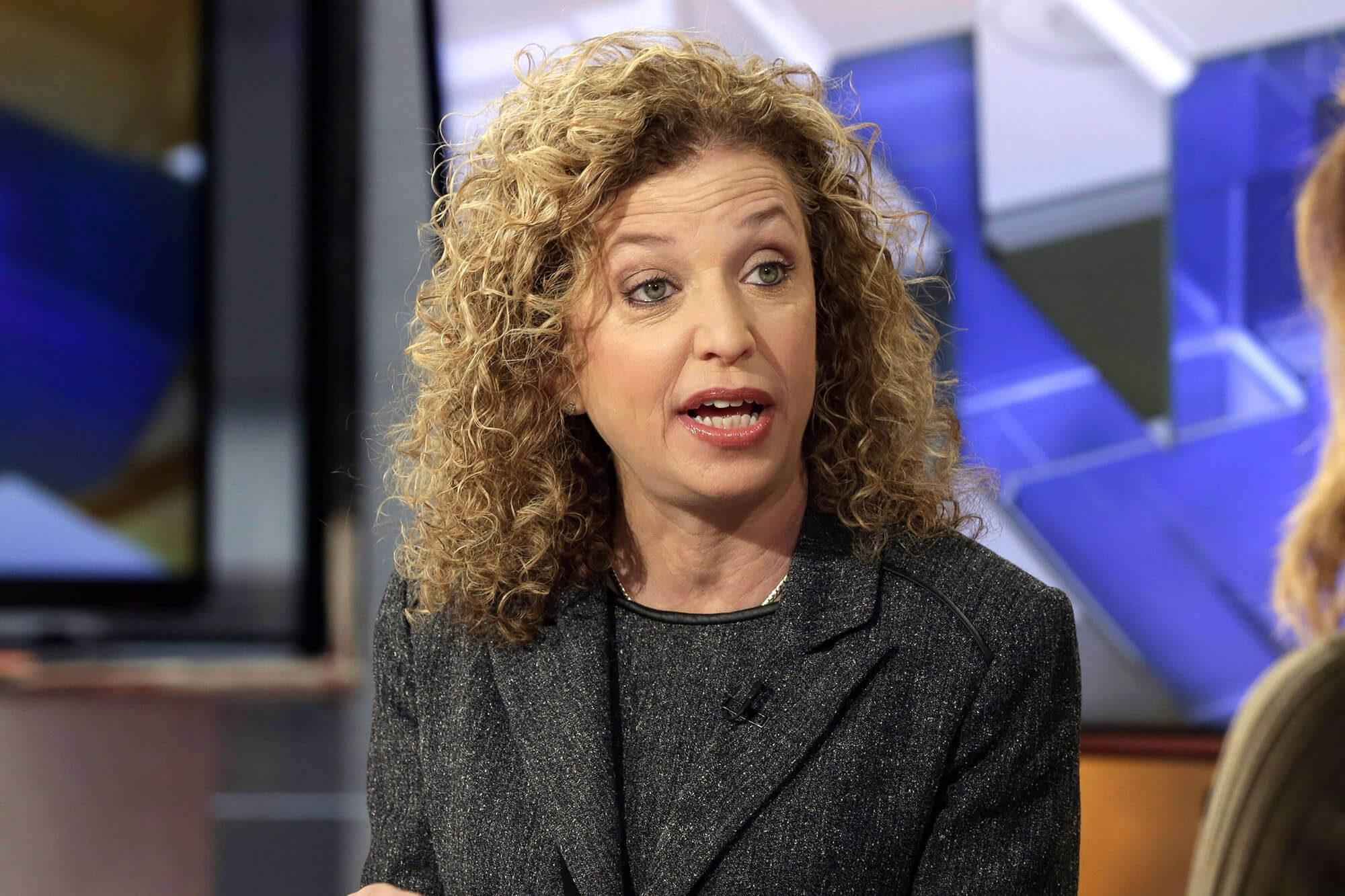 On August 2, 2016, multiple leaders, including the CEO, CFO, and the Communications Director of the Democratic National Committee announce they are stepping down from their positions. This comes after controversial emails are hacked by Russian Intelligence and shared around the world. There is evidence in the conversations that the DNC leadership favored Hillary Clinton over Bernie Sanders.
Photo source: AP Photo/Richard Drew, File