August 2016: Indictment and Arrest of more than 40 Alleged Mobsters

Indictment and Arrest of more than 40 Alleged Mobsters 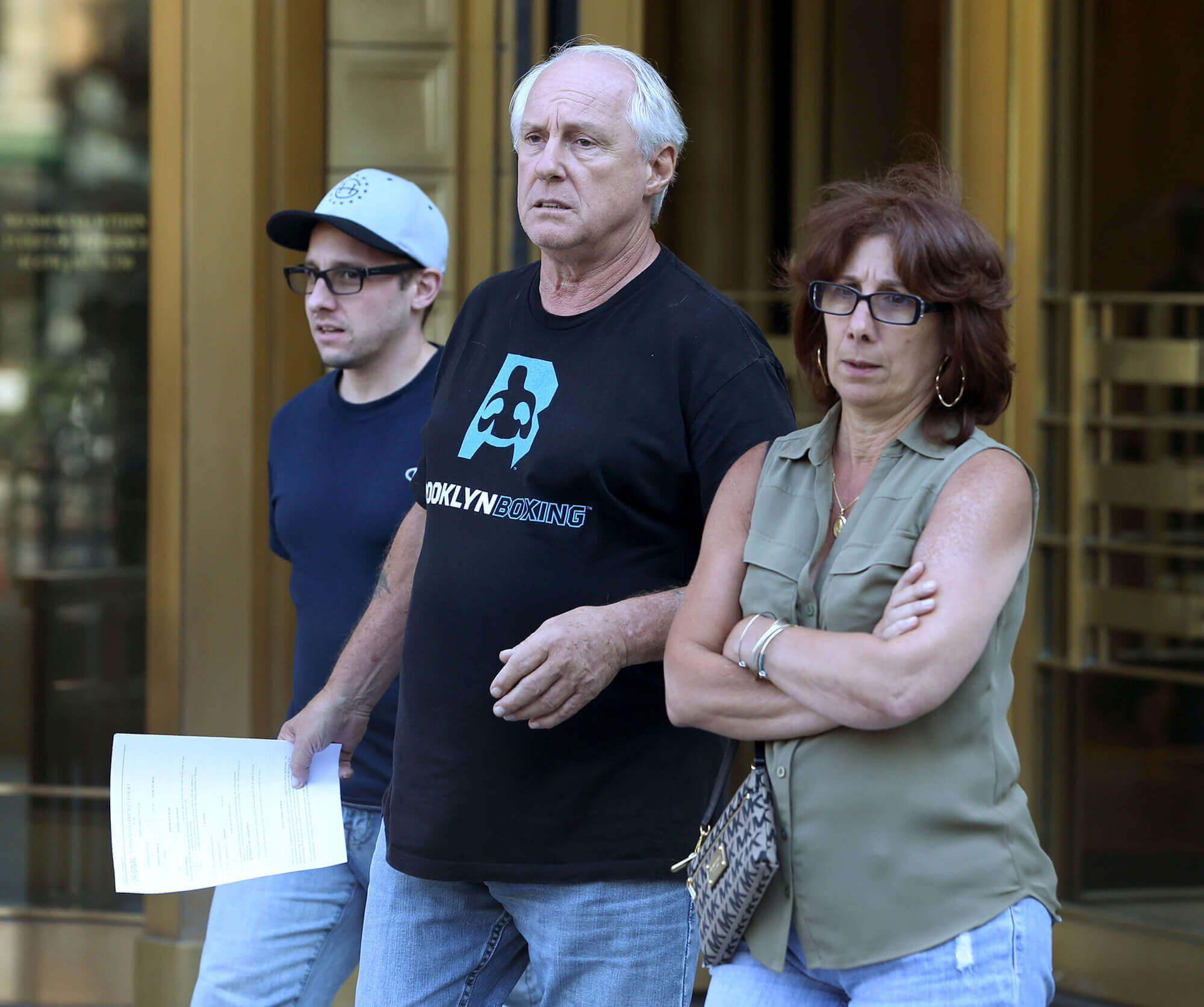 On August 4, 2016, over 40 suspected Mafia members are arrested on multiple charges. Although the Mafia isn't what it used to be, this crackdown shows that deep roots still remain. Those arrested are tied with four of New York's major family names: Genovese, Gambino, Luchese and Bonanno; or Philadelphia Mafia families. The alleged mobsters are caught by the information from a former mobster-turned-witness and an undercover officer.
Photo source: AP Photo/Seth Wenig