In 2016, the Academy of Motion Picture Arts and Sciences failed for a second consecutive year to nominate any African-American actors in the major acting categories, prompting director Spike Lee and actor Jada Pinkett Smith to call for a boycott of the 2016 ceremony. While the Academy has snubbed highly talented minority artists in recent years, Oscar has not always displayed such a lack of diversity, previously honoring a number of deserving minority actors with statues. Take a look at previous winners.

Hattie McDaniel
Best Actress in a Supporting Role for Gone with the Wind, 1939 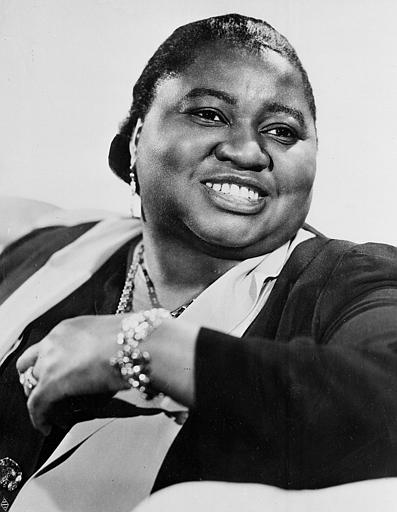 Hattie McDaniel became the first African-American to win an Academy Award. She was also the first African-American to be nominated in an acting category. On the night she won, McDaniel and her escort were seated at a segregated table for two, away from her fellow Gone with the Wind cast members. Two months earlier, McDaniel wasn't allowed to attend the premiere of Gone with the Wind in Atlanta, GA due to Georgia's segregationist laws. Winning an Oscar at that time was an extraordinary achievement.
Photo source: AP Photo