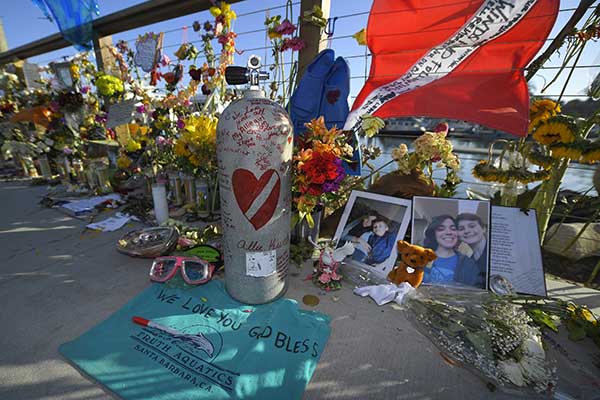 On September 2, a boat was destroyed by a fire off the coast of California, killing at least four people and leaving another 29 missing. The boat was anchored when it caught fire. Rescue missions are full-force as is an investigation. (BBC) 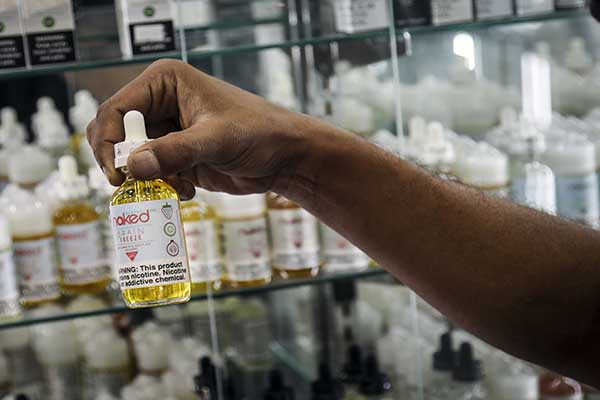 On September 12, the CDC announced that there are 380 active causes of illnesses related to vaping. That same day, New Jersey announced its newest plans to become the next state to ban the sale of e-cigarettes. The day before, the Trump Administration passed a law banning the sale of flavored e-cigarettes to try to curb the popularity of the devices among the youth. On September 15, New York announced it has placed a ban on all flavored tobacco products. (Reuters) 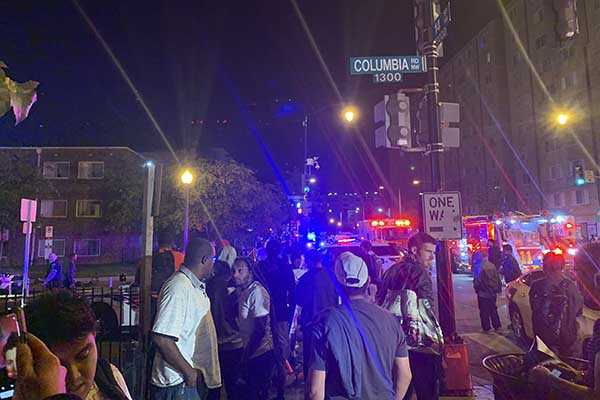 On September 19, there were two shootings in Washington D.C., leaving 2 people dead and another 7 injured. The first shooting appeared to be a drive-by, and police are on the hunt for two suspects with assault rifles in their car. The second shooting was also a drive-by, but so far, there is not a link between the two. On September 21, a gunman opened fire at a bar in South Carolina, killing 2 people and injuring another 8. Police are still hunting for the suspect and no motive has been given. (Reuters) 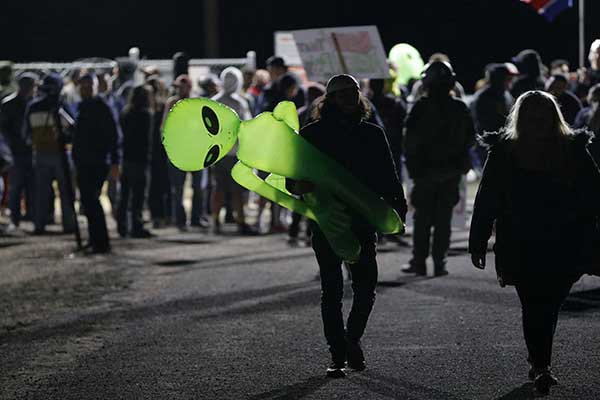 On September 20, groups of UFO and alien enthusiasts surrounded Area 51 after a meme joked about raiding the area. Two festivals were arranged to welcome raiders, but only about 3,000 people attended. A strong military presence surrounded the area, but only 5 people were arrested during the event. (Reuters) 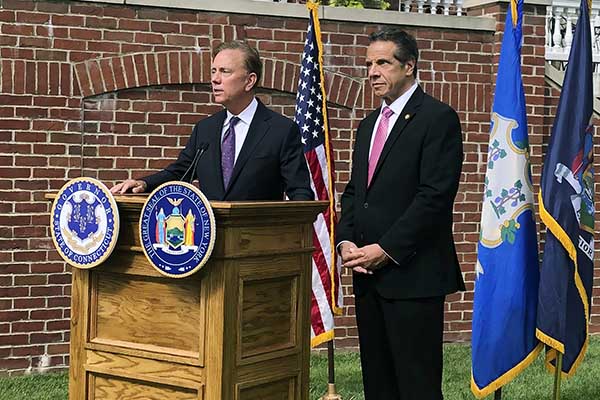 On September 23, California federal prosecutors announced that they will be launching an investigation into Juul. Juul Labs Inc. is one of the main distributors of e-cigarettes. The company faces more regulations and government scrutiny during this probe. On September 24, Congress began hearings regarding the mystery lung diseases thought to be caused by vaping. These hearings are expected to last multiple days. So far, 530 mysterious illnesses have been brought to the attention of officials. (Reuters) 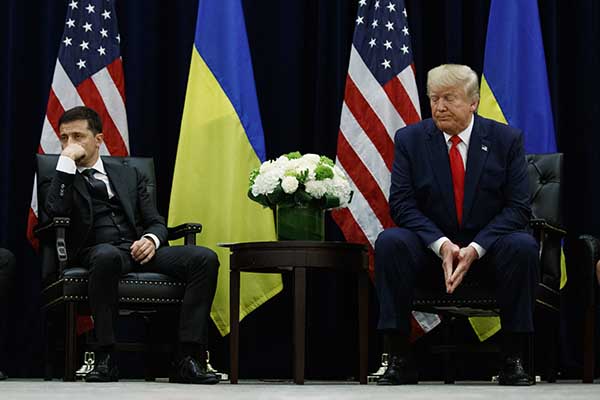