It’s been a busy week, from Covid-19 Delta variant outbreaks to massive wildfires in Greece. Who has time to keep track of it all? That’s why we’ve boiled it all down to our top five stories of the week.

Covid-19 Continues Around the World 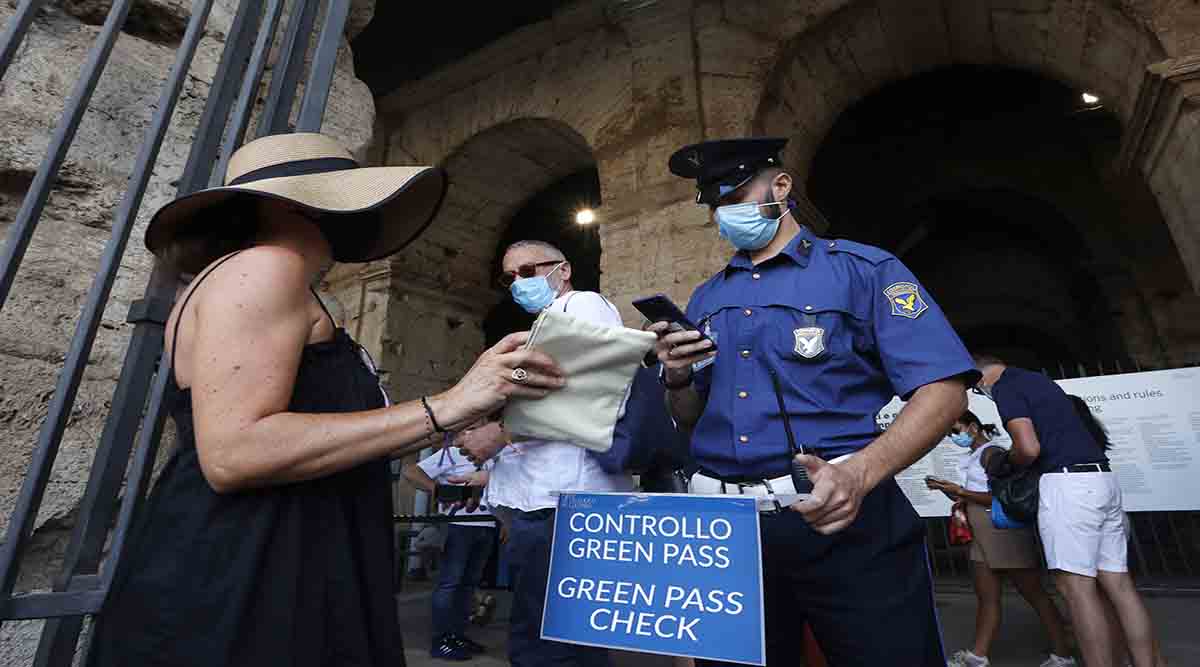 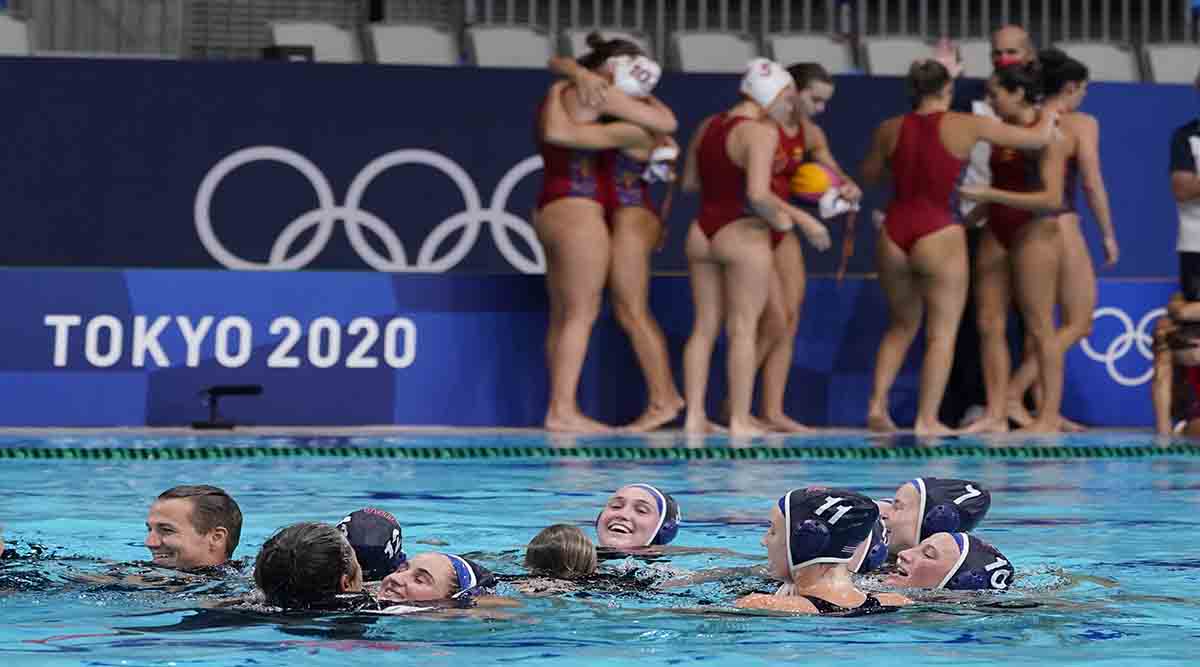 On Monday, August 2, the US Women’s Nationals Team lost 1-0 to Canada in a major upset after a penalty kick, knocking the team out of the soccer semi-finals. The team was attempting to become the first World Cup winners to also win the gold.[1] On Monday, August 2, it was also reported that Simone Biles will compete in the balance beam finals the following day. The announcement comes after Biles, citing mental health reasons, dropped out of four competitions.[2] On Monday, August 2, the IOC announced that it is looking into US shot-putter Raven Saunders. She made an X symbol with her arms on the silver podium, though has explained the stance as a symbol of "the intersection of where all people who are oppressed meet." Olympic terms prevent protests from happening on podiums, which is what the IOC is investigating.[3] On Monday, August 2, Belarusian Olympic sprinter, Kristina Timanovskaya, was seen entering the Polish embassy in Tokyo after refusing to board a plane home. Timanovskaya stated that she was concerned about a possible arrest once landing in her native country and was being forced to go against her will. The agency stated that she plans to seek asylum in Poland after she criticized national sporting authorities for entering her into the 4x400 meter relay without her consent.[4] Later, on Wednesday, August 4, sprinter Timanovskaya boarded a flight from Tokyo to Vienna. She was granted a humanitarian visa from the Prime Minister of Poland, so it is not clear if the flight to Vienna is just a connection.[5] On Wednesday, August 4, reports indicated that Australian athletes behaved unacceptably on the flight home. Japan Airlines stated that there was mass alcohol consumption and unruly behavior from the Australian Olympians aboard the flight. Investigations have been launched and disciplinary action may be taken.[6] On Wednesday, August 4, after winning the bronze medal the day before, Simone Biles announced that her aunt had “unexpectedly” died during her time in Japan. The death occurred only a few days prior to Biles competing on the beams August 3. She went on to say she is leaving the Olympics with “a full heart.”[7] On Saturday, August 7, the US men’s basketball team took home the gold for the fourth year in a row.[8]
Source: [1] CNN [2] CNN [3] CNN [4] CNN [5] CNN [6] CNN [7] CNN [8] CNN

Learn More about the history of Olympic games. 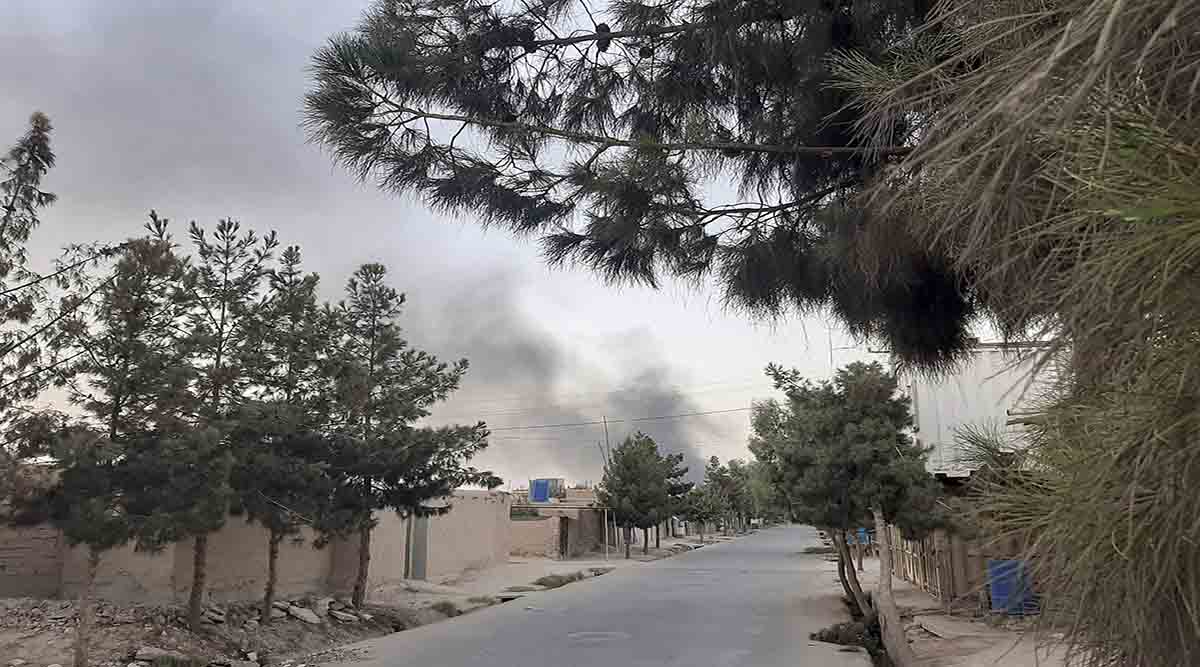 On Monday, August 2, the US ramped up airstrikes against the Taliban in an attempt to regain control for the military. Officials have stated that for the past three days, airstrikes have mainly targeted Taliban-heavy areas Herat, Kandahar and Lashkar Gah. The airstrikes occur each time Taliban members try to enter the cities. The US government has confirmed that airstrikes in Afghanistan are live, but have refused to release details regarding the targets. As of now, President Biden still plans to withdraw all troops by mid-September. The Afghan military has reportedly brought in special forces to endangered cities.[1] On Monday, August 2, the Taliban took over a TV station in the Helmand province. Locals say that despite the take over, nothing has been broadcasted from the area. The attack came after the US ramped up airstrikes in the days prior.[2] On Wednesday, August 4, the Taliban attacked the house of the Afghan defence minister, killing 8 people. The house, located in Kabul, was bombed and bombarded with gunmen. Defence minister Bismillah Khan Mohammadi was not home during the attack and his family was evacuated. Four gunmen were killed during the attack. The Taliban has released a statement claiming responsibility and threatening more political leaders.[3] On Saturday, August 7, the Taliban claimed to have captured a prison in Jawzjan, freeing all the prisoners inside. Video footage shows hundreds of prisoners fleeing as the building was under attack. This is the second regional capital that the militants have taken control of. At least 150 people have traveled to the area to help Afghan forces.[4]
Source: [1] CNN [2] CNN [3] BBC [4] BBC

Learn more about the country of Afghanistan. 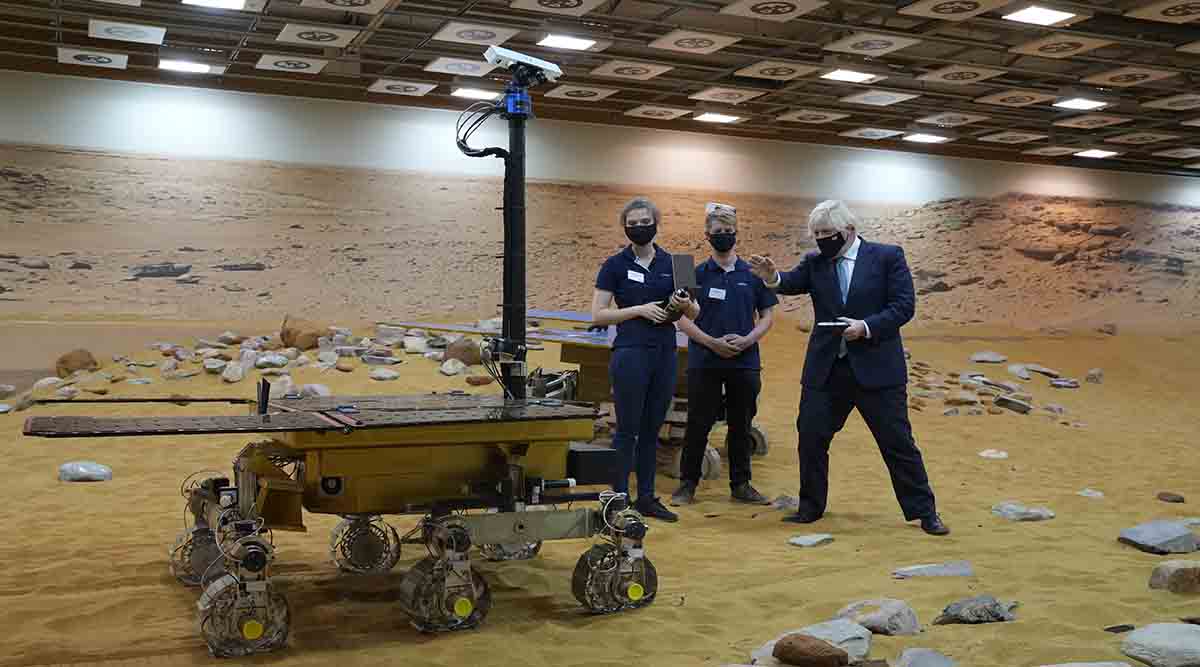 On Sunday, August 1, the UK military launched its first command center with the intention of protecting the country’s interests in space. The UK has pledged to spend about $1.4 billion more on space ventures in the next 10 years. The UK military commander has criticized Russia and China for being reckless in space before this center was manifested. The military has, however, stated that it has no intention of launching its own space weapons.
Source: BBC 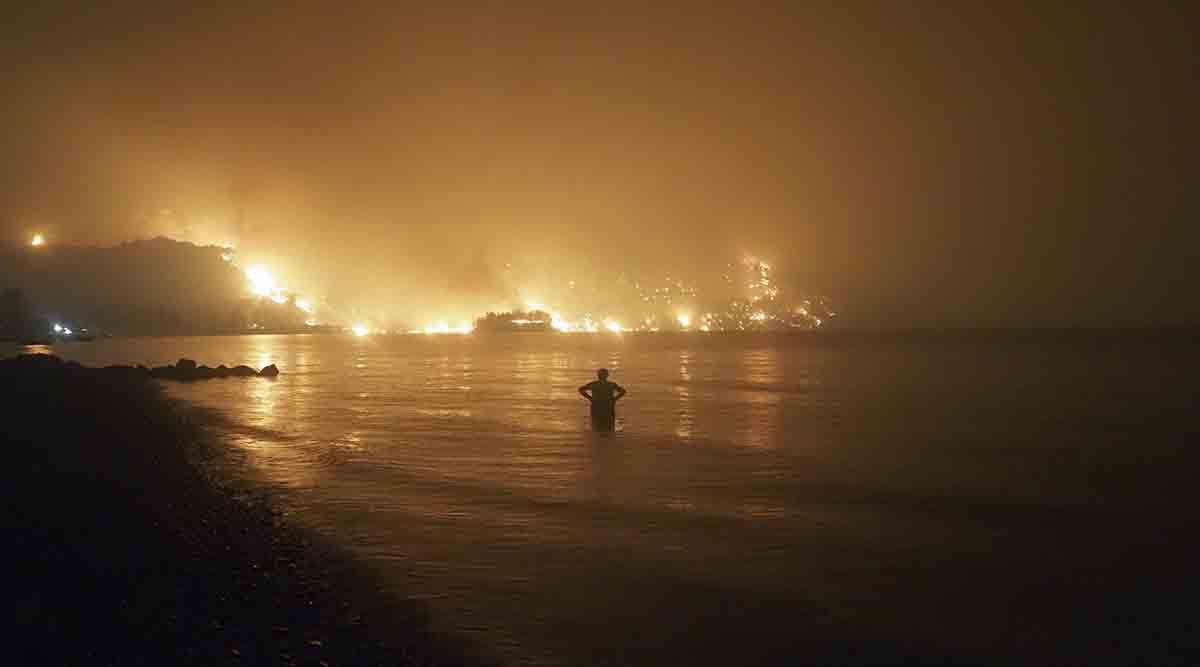 On Sunday, August 1, CNN reported that 91 wildfires are currently burning across the US. The Bootleg Fire, which is raging across Oregon and dangerously close to the California border, is the largest, burning over 400,000 acres. The Bootleg Fire is only 74% contained. At least 1.8 million acres have been burned since these fires began, with hot temperatures and dry weather exacerbating the issue. However, monsoon season is expected to hit the West soon, which may bring floods and mudslides, but also some relief to the fires.[1] On Monday, August 2, the small town of Kacarlar in Turkey faced a devastating scene as wildfires swept the nation. Farms, animals, and houses have begun to burn, ruining the livelihoods of many in the village. Thousands of people have been evacuated and at least 8 people, 2 of whom were firefighters, have died since the fires began. Over 100 blazes are happening around Turkey at the moment.[2] On Wednesday, August 4, the situation in Greece was only intensified after the area saw record-breaking temperatures of 117 degrees. The heatwave in both Greece and Turkey has exacerbated the wildfires. Residents have been told to stay inside with the windows closed due to poor air quality caused by wildfire smoke. Many famous landmarks in Greece have been closed due to the situation. On Saturday, August 7, the wildfires continued to rage across Greece, killing at least two people. Hundreds of people have been evacuated as the fire rages just outside of Athens. Temperatures have been over 104 degrees all week. Unpredictable winds have also fanned the flames and worsened the situation.[3]
Source: [1] CNN [2] CNN [3] CNN [4] CNN

Learn More about a decade of wildfires.