The world is a very busy place, and it's hard to stay on top of everything. Infoplease has got you covered. Here are the US news events you need to know so far for November 2021:

Storms Continue to Ravage Areas as Droughts Affect Others

Storms Continue to Ravage Areas as Droughts Affect Others 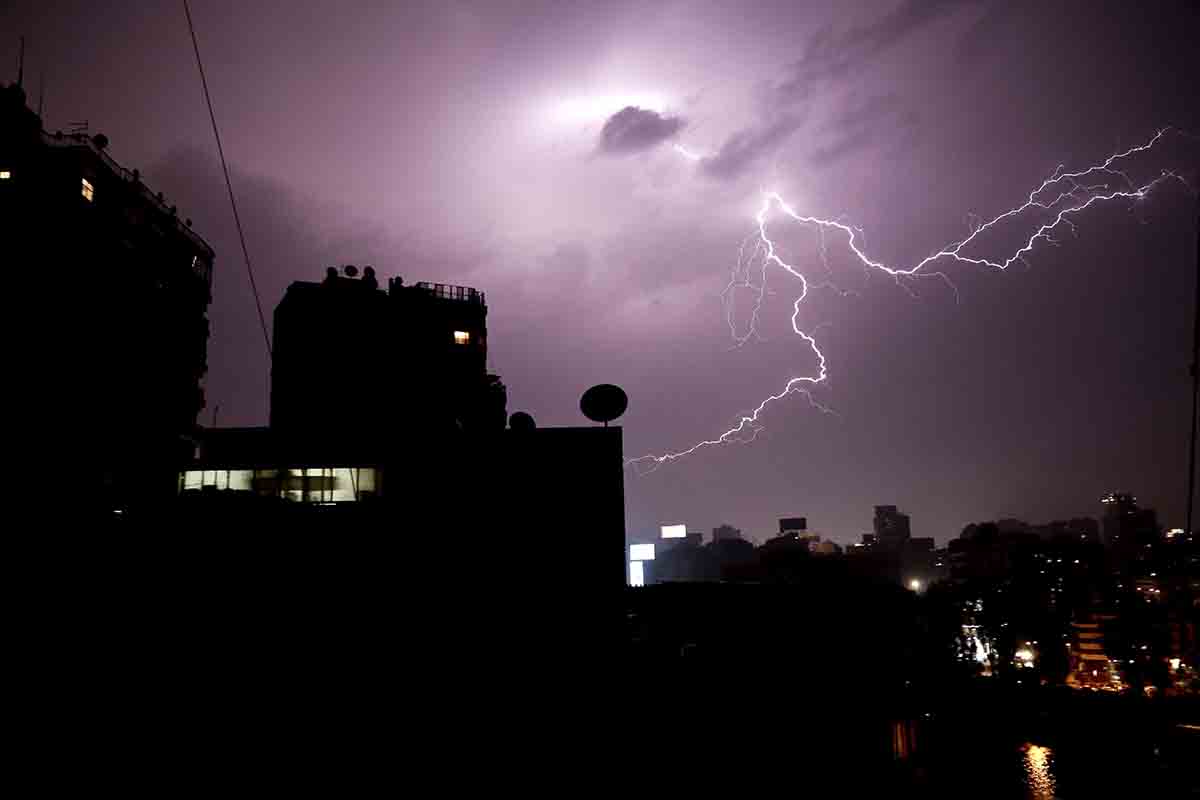 On Wednesday, November 24, San Francisco declared a water shortage emergency, asking residents to reduce their use by 10%. The entire state of California has been experiencing a drought for a few months. About 2.7 million people are affected by this shortage.[1] On Wednesday, November 24, CNN reported that more than 500 people have been stung by scorpions in Egypt after a severe thunderstorm displaced them a few weeks ago. At least three people have died due to the stings. The thunderstorms have also brought flash flooding to the areas.[2] On Saturday, November 27, Storm Arwen thrashed through the UK, killing at least two people. Winds from the storm reached as high as 90 mph in some areas. Red weather warnings were issued the day before as meteorologists predicted this storm.[3] On Sunday, November 28, a 7.5-magnitude earthquake struck parts of Peru, causing structural damage. Peru?s president has pledged to support those affected by the quake.[4] On Monday, November 29, extreme winds in Turkey killed at least 6 people and injured another 52, carrying over into Tuesday. Many rooftops were blown away, as well as structural damage to buildings. More than 30 planes were diverted and at least 10 cities suspended schools.[5]
Source: [1]CNN [2]CNN [3]CNN [4]CNN [5]CNN

Air Pollution and Floods Cause Issues

Air Pollution and Floods Cause Issues 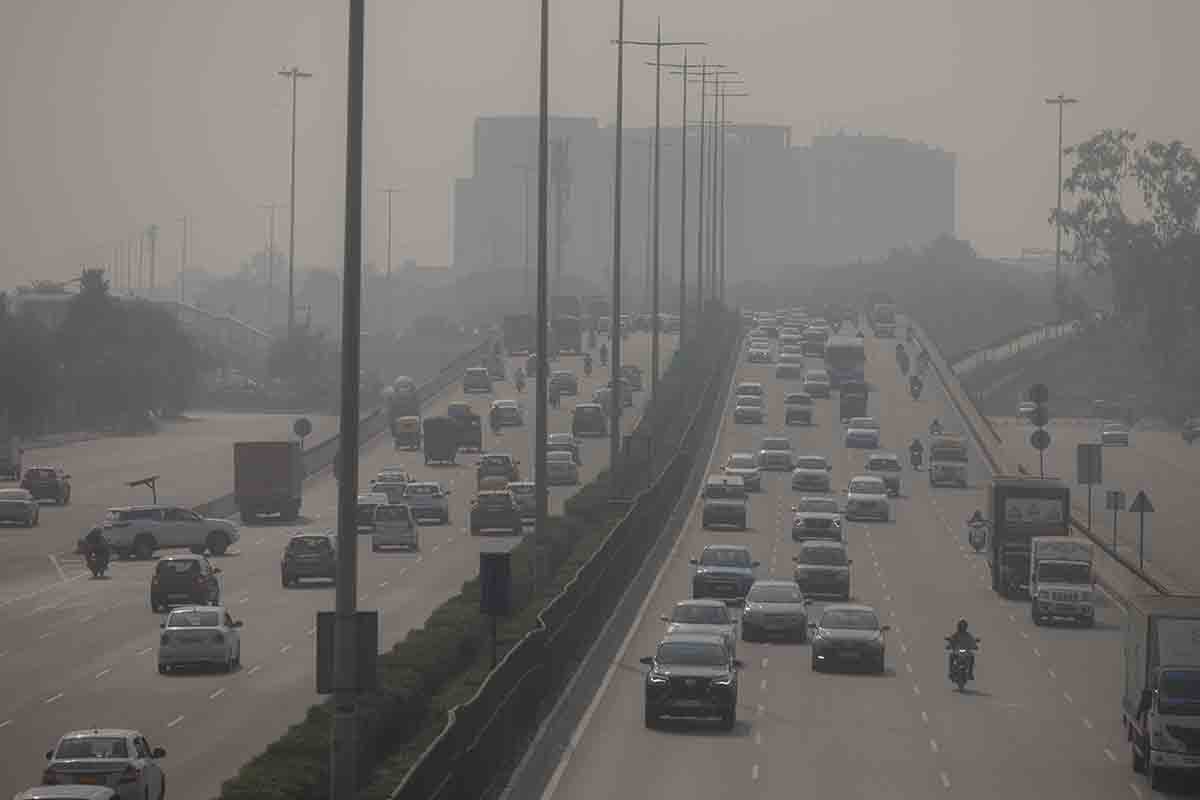 On Sunday, November 14, it was reported that the air pollution in New Delhi was so bad, many schools had to close for the week. Children will be attending virtual classes in order to avoid breathing in the polluted air. Many businesses are also following a work from home model where possible.[1] On Wednesday, November 17, Vancouver declared a state of emergency after the area was hit by a severe storm. The heavy rains, which hit the region on Sunday, left many people stranded and rescue missions continued through to Wednesday. A few people have already died due landslides.[2] On Wednesday, farmers worked to rescue cows from the month?s worth of rain that occurred in just two days. Many farms have faced severe damage.[3]
Source: [1]CNN [2]BBC [3]CNN 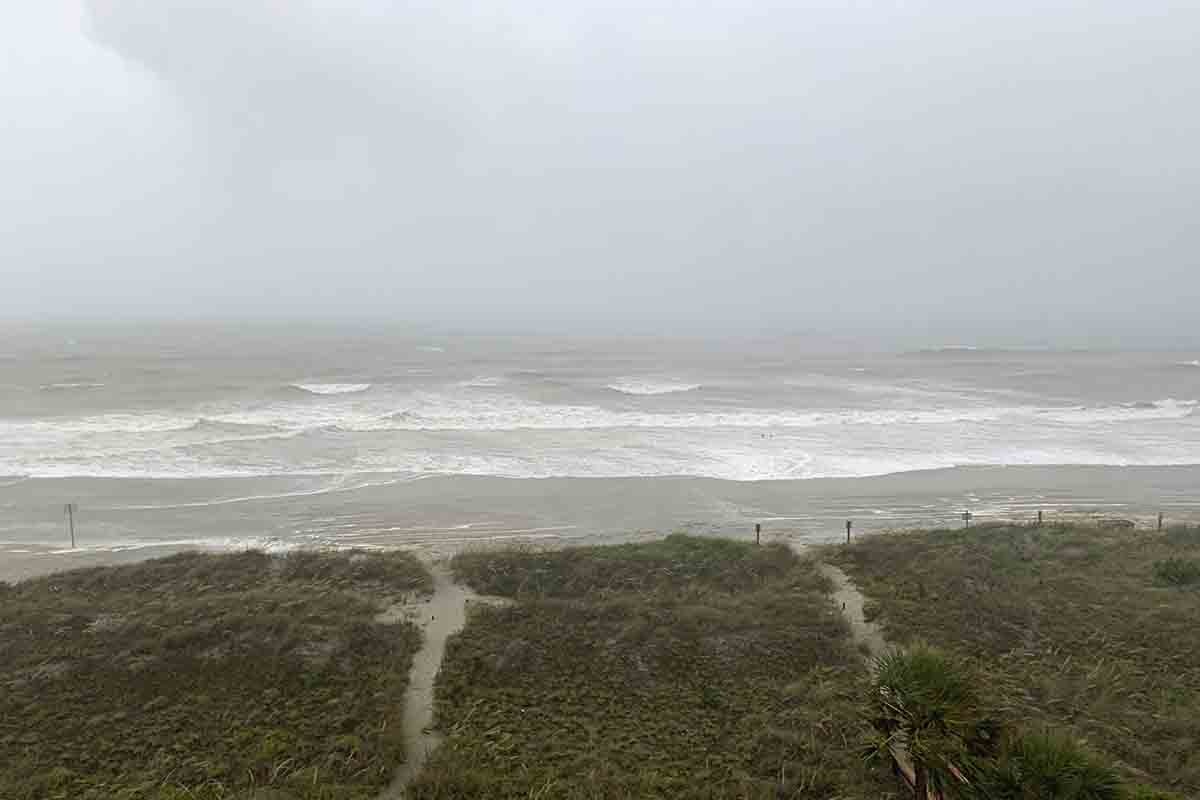 On Friday, November 5, tide levels in South Carolina reached dangerously high flood levels. The tide is expected to become even higher Saturday morning. Many roads have been shut down as flooding is expected.[1] On Saturday, November 6, it was reported that heavy rains and flash flooding are threatening the southeast coast. It is also expected that the area will be hit by strong winds. The Pacific Northwest is expected to be hit by heavy rains and even snow up in the mountains.[2]
Source: [1]CNN [2]CNN