You already know a couple of ways to graph a linear equation, but I thought I'd toss one more method into the mix. I know you don't need a hundred different ways to graph lines any more than you need a hundred different ways to tie your shoes, but since graphing using the slope-intercept form of a line is my favorite technique, I really want to share it with you. It'll be a bonding moment for us. Besides, there's nothing more boring than plotting point after point to come up with a graph. This way is a little different, and it helps you understand how the slope works, in case you are a little fuzzy on that.

In case you're wondering where the slope-intercept form comes from, and how we can be so sure that the x-coefficient is the slope and b is the y-intercept, I'll clue you in on its origins.

Let's say there's a line with slope m and y-intercept (0,b) (the familiar variables from slope-intercept form). Apply point-slope form to get the equation of that line.

Just solve for y and you end up with the slope-intercept form.

A star is born!

Here are the steps to follow in order to graph a line using slope-intercept form: 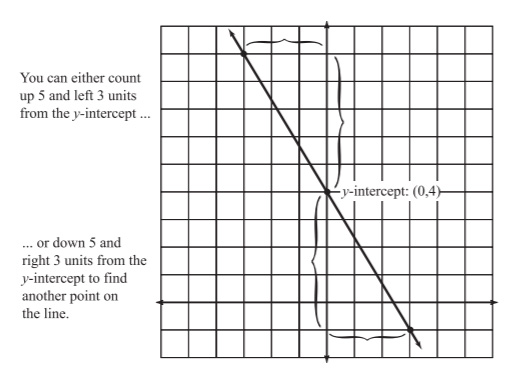 Figure 6.1Either road you choose, you still end up on the same line.

Solution: Start by solving the equation for y.

The y-intercept is (0,4); its slope should be rewritten with the negative sign in either the numerator or denominator: -53 or 5-3.

Plot the y-intercept and count your way to the next point based on the slope you chose. You should either count down five and right three units (-53) or count up five and left three units (5-3). Either way, when you connect the dots, you'll end up with the same line, as shown in Figure 6.1.

I sort of like this method of graphing lines because it feels like I'm reading a treasure map: Start at the big palm tree, and then take five paces due south and three paces due east to reach the Golden Booty (which, by the way, sounds like a great name for an R&B star).