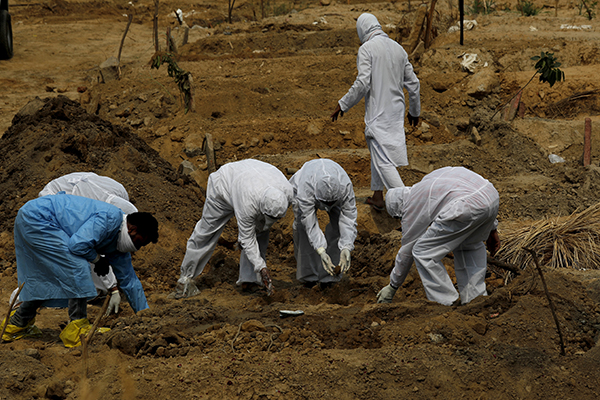 On June 2, Nigeria reopened churches, mosques, and hotels amid the pandemic. Nigeria has placed conditions on the reopenings: patrons must wear masks, wash hands before congregation, and still practice social distancing. On June 3, Brazil and Mexico announced they will begin Phase 1 of reopening. On June 3, Sweden defended its decision to forgo lockdown during the pandemic. The country has, however, stated that it could improve safety for the elderly. Sweden had a high number of death rates in care homes. On June 6, the WHO announced that all people should wear masks in public to help stop the spread of coronavirus. The organization previously stated that there was not enough evidence to show that masks protected healthy people, but it has now stated that masks provide a protective barrier for all. On June 6, India officially passed Italy, becoming the country that has the sixth-highest number of coronavirus cases. India has 236,657 confirmed cases and 6,649 deaths. (CNN/BBC) 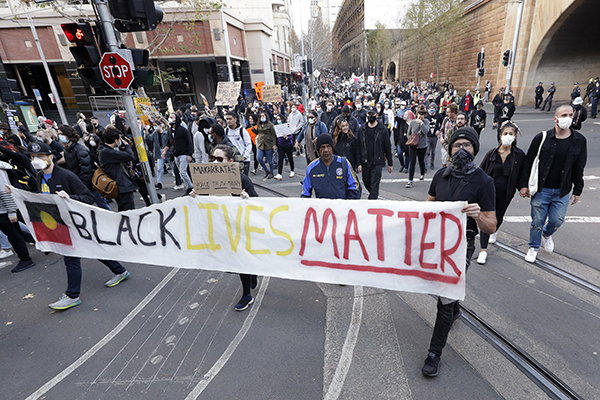 By June 6, as US protests entered their 12th consecutive day, various European countries and Australia participated in Black Lives Matter protests themselves. On June 5, Prime Minister Justin Trudeau took a knee during BLM protests in Canada. On June 6, after a court overturned the ruling that protests are illegal due to coronavirus, over 10,000 people protested for justice in Sydney, Australia. (CNN) 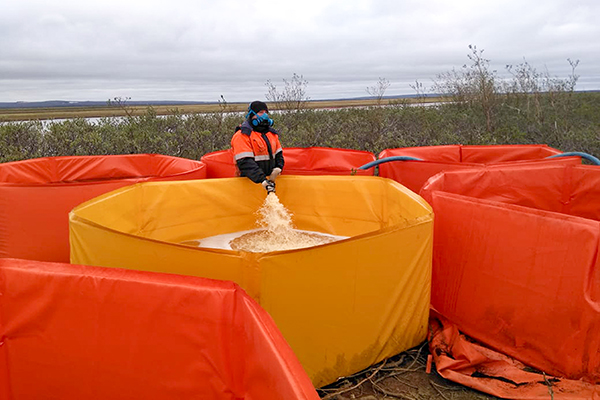 On June 6, President Putin called a state of emergency in Norilsk after 20,000 tons of fuel spilled into a river. The first stage of cleanup has begun, but the environmental damages could be catastrophic. (CNN) 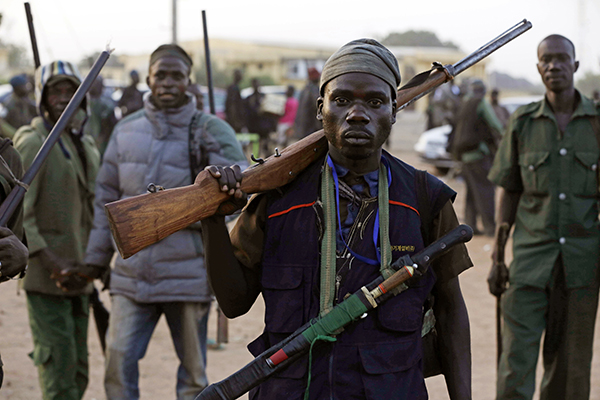 On June 10, at least 81 people died after a suspected Boko Haram attack in northeast Nigeria. The village was attacked by men in armored tanks and trucks filled with guns. Along with the shooting, the militant group kidnapped 7 people from the village. (CNN) 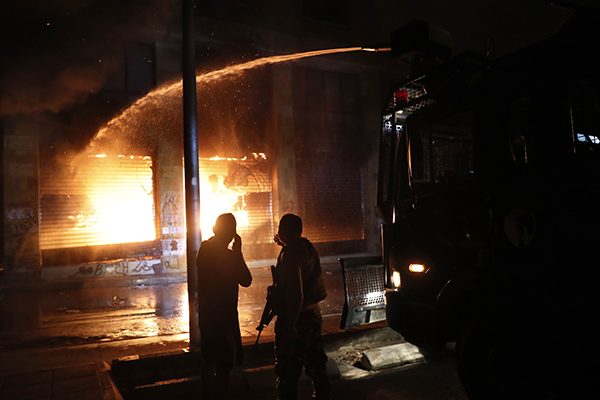 On June 12, as the currency fell rapidly, many Lebanese citizens took to the streets for anti-government protests. The protesters set up burning barricades and forced road closures. As some protesters threw rocks at police, others tried to climb the security fence surrounding the Prime Minister?s house. (CNN) 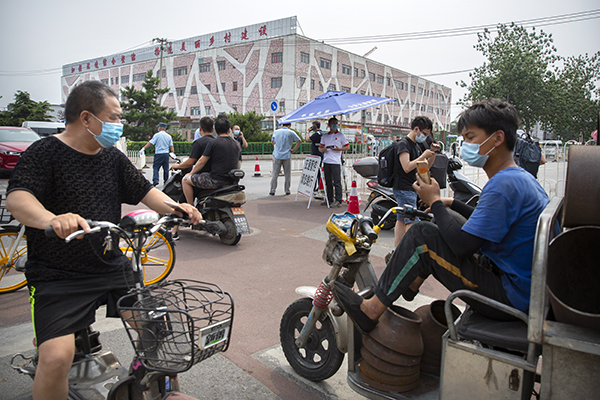 On June 13, an area in Beijing was put under strict lockdown after another coronavirus outbreak. This outbreak is the first in 50 days. Of 517 people tested after attending a wholesale market, 45 people tested positive for coronavirus. All were asymptomatic. The area plans to test thousands of market workers. (BBC) 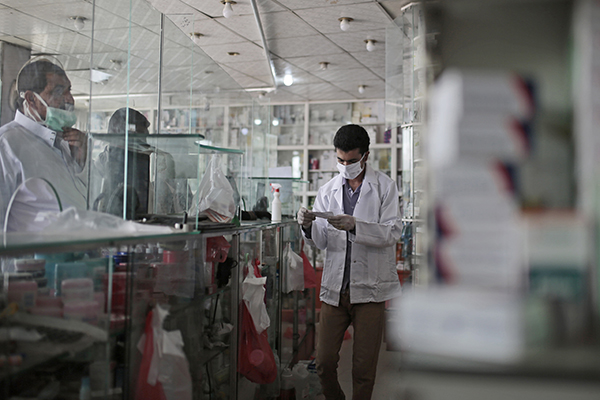 On June 12, CNN reported the crisis that continues to ravage Yemen. Along with its civil war, Yemen is currently facing three pandemics. As of May, the country?s coronavirus deaths have nearly doubled. Alongside that, the country is also facing a mosquito virus (Chikungunya virus) and a cholera outbreak. Officials have stated that death rates are soaring, and with famine threatening the country, Yemen faces an increasingly dangerous humanitarian crisis. (CNN) 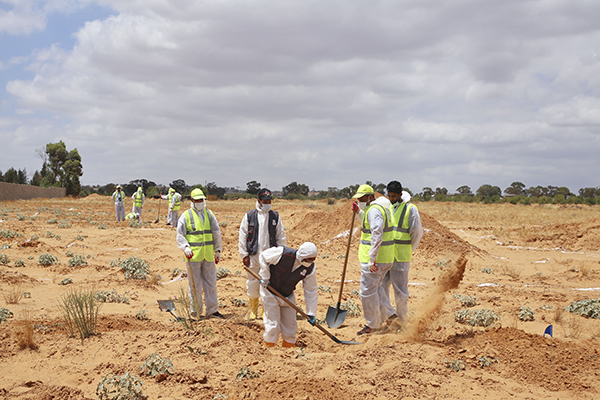 On June 12, it was reported that the UN found eight mass graves in Libya. The majority was found in Tarhuna. The area has recently regained control from the Libya National Army forces. The UN-recognized Government of Accord now has control and is investigating the graves. (CNN)

Tensions Rise Between China and India

Tensions Rise Between China and India 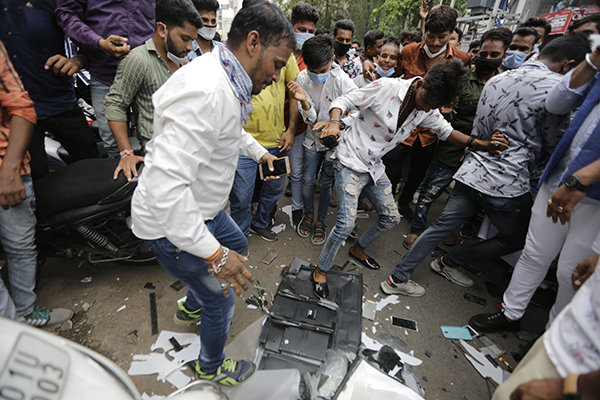 On June 15, tensions between China and India rose after violent clashes in the Himalayas. CNN reported that the clashes began after Indian troops tore down a Chinese tent built the night before. About 20 Indian soldiers have died in the clash. While there have been Chinese deaths as well, no figures have been released. The US has stated that it hopes the two can talk through differences. Both countries have stated they plan to discuss the issues in a calm manner. (CNN) 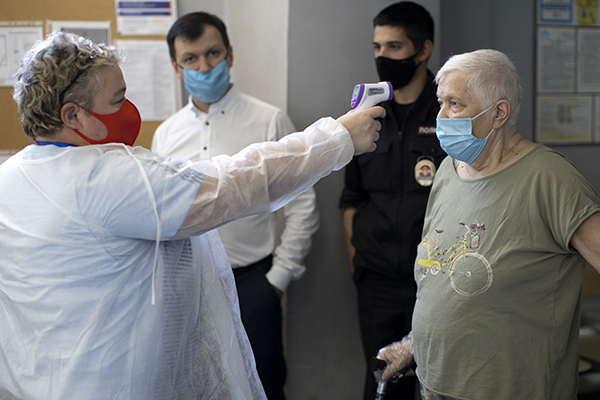 On June 25, the WHO reported the first rise in coronavirus cases in Europe since reopening. The WHO has also stated that Africa and South America should still expect a worse peak in the coming future. About 20,000 cases and 700 deaths are being reported each day. On June 25, a court ruled that President Bolsonaro of Brazil is required to wear a mask out in public. The ruling comes as Brazil opens up despite rising cases. (CNN/BBC) 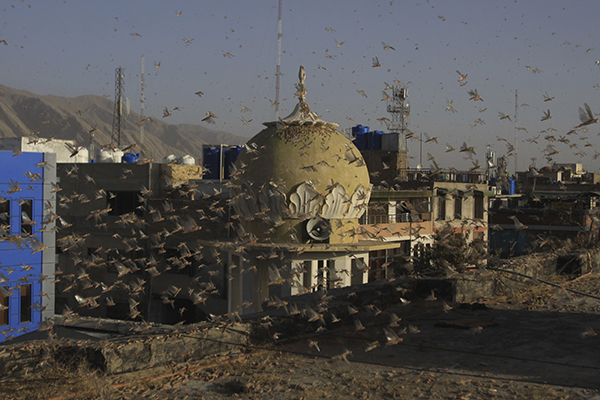 On June 27, parts of Delhi, India were placed on alert after locusts swarmed a suburban area. The swarm is one of the worst locust invasions the country has seen in decades. The locusts have destroyed crops across various states. (BBC) 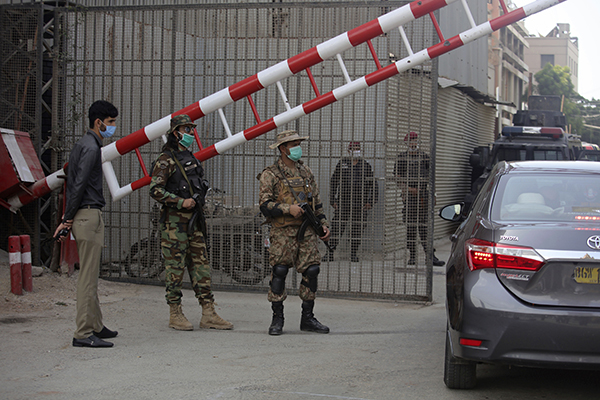 On June 29, shots were fired at a Pakistan stock exchange in Karachi, killing 5 people. Many of the deceased are policemen and security officials. The four attackers have also been killed. The Balochistan Liberation Army group has claimed responsibility for the attack. (CNN) 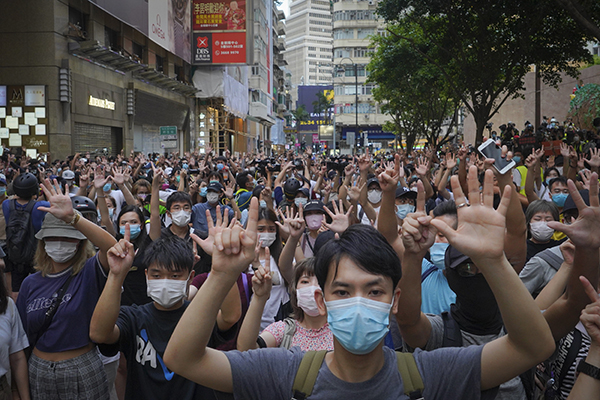 On June 30, China officially passed the controversial national security law proposed last month. This law affects Hong Kong through a loophole in its constitution. China will now be able to enforce these four laws laid out by the bill: secession, subversion against the central Chinese government, terrorist activities, and collusion with foreign forces to endanger national security. This bill allows Chinese officials to operate in Hong Kong, which has already led to the arrests of many protesters. (CNN)