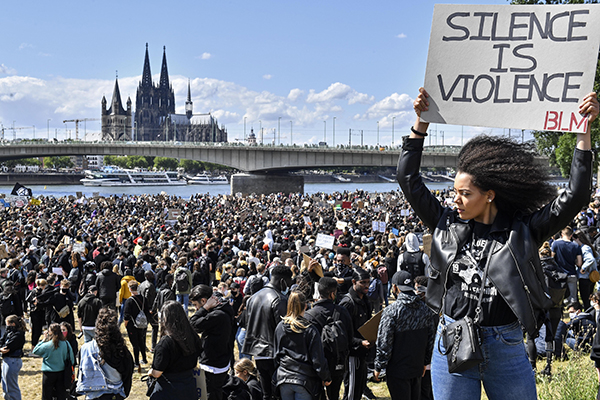 By June 3, dozens of US cities joined the Black Lives Matter protests, which have since turned violent as protesters clashed with police. On June 1, the White House lights went out and President Trump allegedly was brought to his bunker. On June 1, it was announced that 6 Atlanta police officers will be charged with using excessive force on two college students during a protest. On June 2, protesters grew more outraged as it was announced that Jake Gardner will not be charged with murder after shooting a protester in Omaha, Nebraska. The judge stated that Gardner acted in self-defense. On June 2, David McAtee was shot to death during a protest in Louisville. Police say McAtee fired shots first. On June 3, a 77-year-old retired St. Louis cop was shot and killed after responding to an alarm at a nearby pawn shop. As looters attacked businesses in St. Louis, David Dorn was assigned to the pawn shop where he was later shot and killed. On June 3, defense secretary Mark Esper stated that he does not support invoking the Insurrection Act. This act allows the deployment of federal troops amid protests. On June 5, a Black Lives Matter memorial in Washington DC was painted so large, it can be seen from satellites in space. The mural spans two blocks, leading to the White House, and reads ?Black Lives Matter.? On June 6, fifty-seven buffalo police officers resigned from the emergency unit (but not the force) after two fellow officers were suspended for allegedly pushing a 75-year-old man during protests. (CNN/BBC) 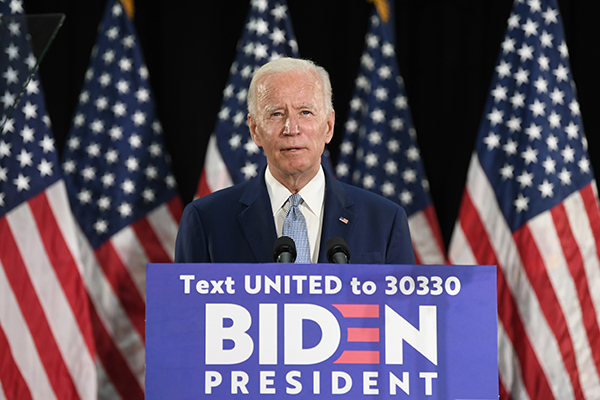 On June 6, former Vice President Joe Biden was officially announced as the opponent to President Trump in the upcoming November election. Biden was the prediction after dominating Super Tuesday and Bernie Sanders withdrawal from the race. (BBC)

Protests Continue Across the US

Protests Continue Across the US 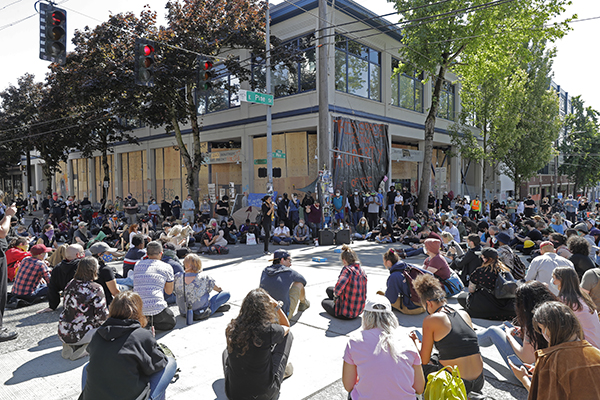 On June 7, a man drove his car into a group of protesters in Seattle. The man allegedly fired shots into the crowd, injuring one person. The gun has been recovered and the suspect is in custody. On June 12, officers in Seattle expressed that they would like to return to their abandoned precinct. Protesters in Seattle have occupied the area and are now calling it the Capitol Hill Autonomous Zone. City officials have decided to allow protesters to occupy the area and have denied federal troops any entrance. On June 12, in response to the protests, Denver public schools announced they will be cutting ties with the Denver Police Department. The department provided security for the schools, who plan to phase out the remaining officers by mid-2021. On June 12, Louisville, Kentucky banned ?no knock? warrants after Breonna Taylor died months earlier. Police had the wrong house, and shot Taylor while she was sleeping. On June 13, it was reported that 10 SWAT members in South Florida have resigned, stating that they feel unsafe on the job amidst protests. As of June 13, various police precincts have voted to ban chokeholds as a form of restraint. (CNN) 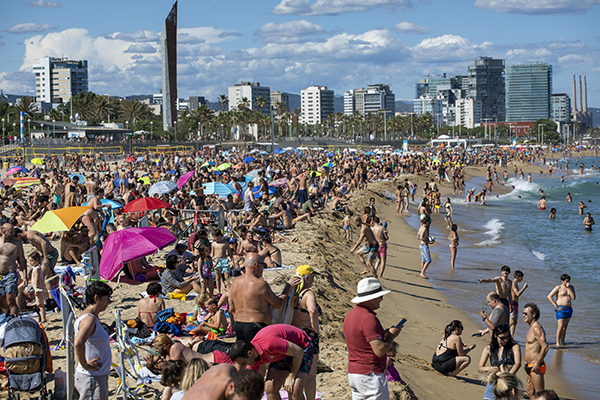 On June 9, Virginia?s governor announced that all students will return to in-person schooling in the Fall. On June 10, it was reported that 12 states are seeing an increase in coronavirus cases. Arizona hospitals have been asked to implement emergency plans as hospital beds fill up. Many states have seen an increase in hospitalizations due to Memorial Day. (CNN) 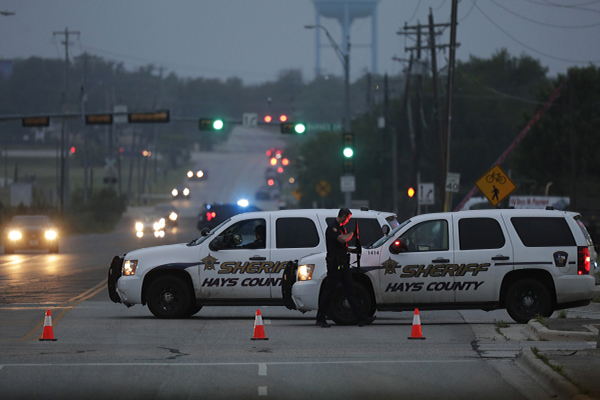 On June 12, a man denied entry into a San Antonio bar opened fire, hitting 8 people. All victims are in stable condition. Police are still searching for the suspect. (CNN) 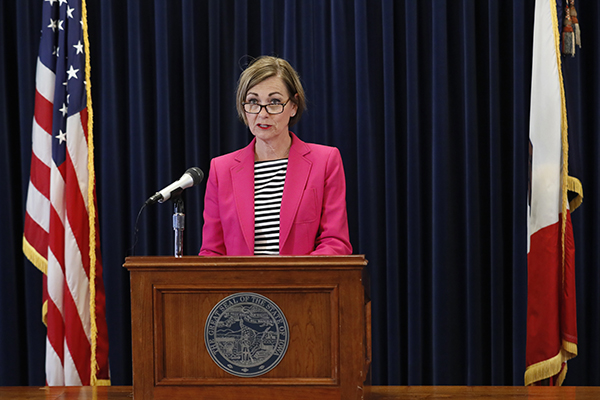 On June 17, Iowa Governor Kim Reynolds announced her intentions to sign an executive order that reinstates the right to vote for felons who have served their sentence. Iowa is the last state the upholds a lifelong voting ban for former felons. (CNN) 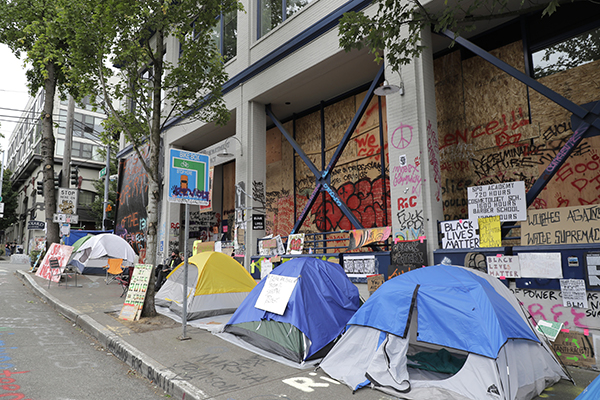 On June 23, a third shooting in CHOP left one person injured. A shooting that occurred a few days prior left one 19-year-old occupant dead. On June 24, CHOP?s (the autonomous zone in Seattle) leader announced that most people had left the area. The announcement comes after the mayor stated she would persuade people to leave soon. CHOP?s leader has stated that the ?CHOP project is now concluded?. (CNN)

US Coronavirus Cases Continue to Rise

US Coronavirus Cases Continue to Rise 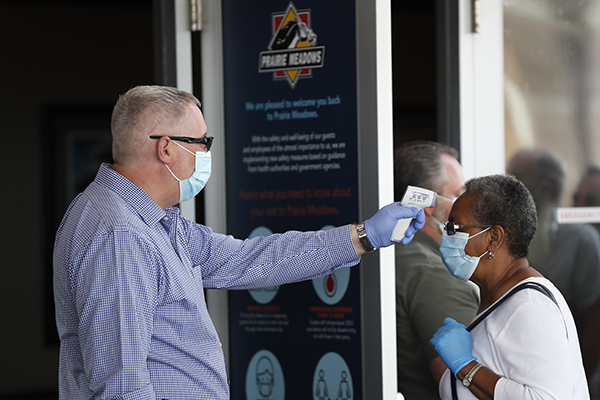 On June 24, Disneyland announced that it will postpone its reopening date due to coronavirus. The park had planned to open July 17, but has decided to cancel that decision based on the number of cases still seen in the US. On June 24, New York, Connecticut, and New Jersey issued a travel advisory that requires people traveling from high-case areas must quarantine for 14 days upon entering the state. The advisory applies to 8 states On June 25, CNN quoted many epidemiologists stating that if cases continue to rise, a second shutdown could occur. Various states that have reopened have seen a spike in cases, alarming many professionals. On June 25, it was reported that two Secret Service agents tested positive for COVID-19 following President Trump?s rally in Tulsa. Dozens of staff have been told to self-isolate for the next two weeks. (CNN) 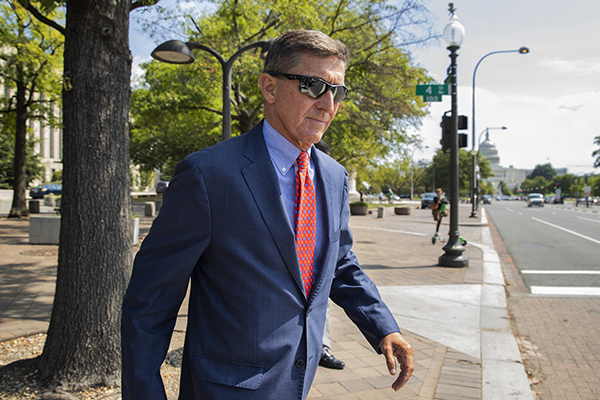 On June 24, a federal judge ruled that the case against Michael Flynn, President Trump?s ex-National Security Adviser, be dismissed. Flynn had previously been convicted of lying during the 2016 presidential election. Flynn had pleaded guilty originally. (BBC) 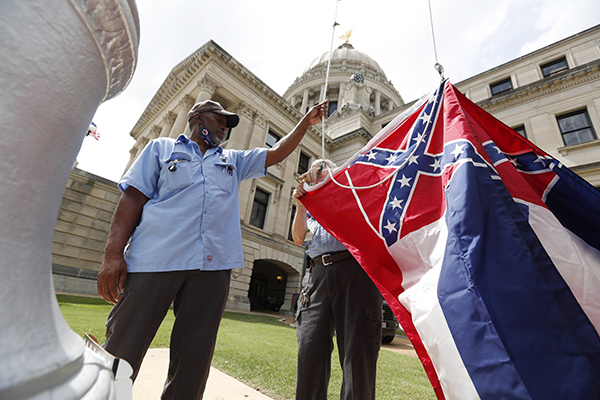 On June 27, Colorado protesters shut down Highway 225 to protest the death of Elijah McClain, which occurred last August. McClain died after suffering from a heart attack that is allegedly correlated to the chokehold he was placed in by an officer. The case has been opened for investigation. On June 29, Mississippi?s legislature passed a bill to remove the Confederate Flag symbol from the state flag. Mississippi?s governor has stated he will sign the bill into law. (CNN) 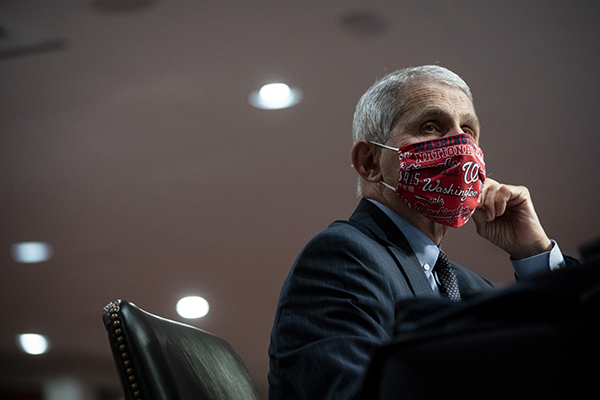 On June 27, an estimated 85 people contracted coronavirus at a bar in Michigan. As of June 29, US coronavirus cases continue to rise, causing many countries to reinforce travel restrictions. As of now, US citizens cannot travel to Canada for leisure and there?s talk of an EU block once the countries open up July 1. On June 29, it was revealed that cases in Texas have reached up to 5,000 a day as the governor urges residents to wear a mask. The total number of cases in the US has surpassed 2.5 million. On June 30, over 200 gym members in West Virigina were told to quarantine after a client tested positive. (CNN)