Hope for the Hainan Gibbon

Hope for the Hainan Gibbon 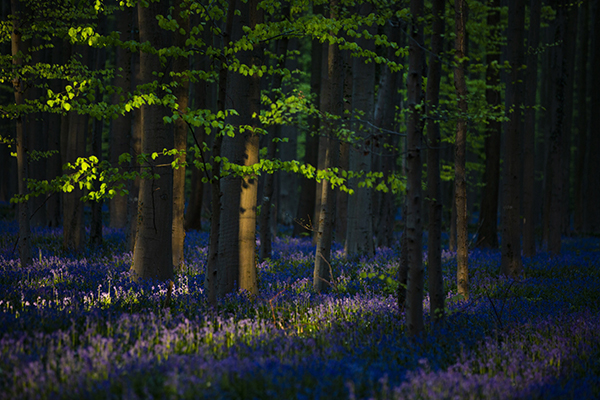 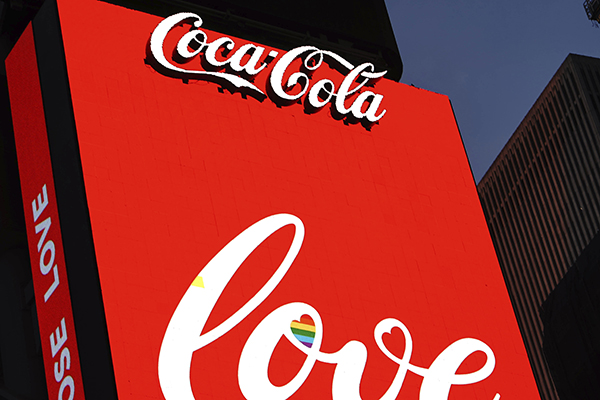 As of June 29, various companies have pulled their ads from Facebook, costing the platform $7 billion. The #StopHateforProfit campaign was created after outrage over Facebook’s handling of hate speech. Starbucks, Ben and Jerry’s, Coca Cola, Diageo are among some of the companies to pull their advertisements. On June 30, Lego became the latest company to pull ads. (BBC) 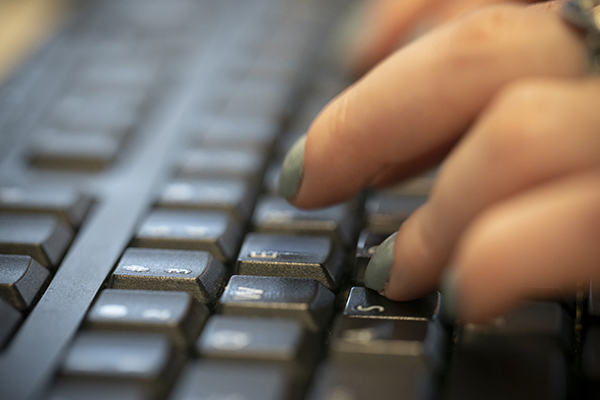 On June 29, it was revealed that hackers extorted $1.14 million from University of California San Francisco on June 1. The malware caused much of the academic data, a large portion relating to coronavirus research, to be jumbled. The hackers threatened to delete the data if the university didn’t pay the ransom in a timely manner. As coronavirus continues, this scam has happened more often. (BBC)