"It is a hard learned lesson that we hope other students and children will realize can happen to them. As parents, friends and educators we have to continue to drive home the message that the internet is not the private and safe place that children think it is," said Patrick Craven, Director of the Center for Cyber Safety and Education.

In it, incoming freshmen exchanged sexually inappropriate and racist memes that made light of rape, child abuse and violence against minorities.

Administrators have declined to comment on the status of the students in question or the meme group.

In 2016, a federal appeals court ruled in favor of Central Lakes College in Minnesota, which kicked out a student in 2012 for comments on Facebook it deemed ?unprofessional and threatening,? according to Inside Higher Ed. 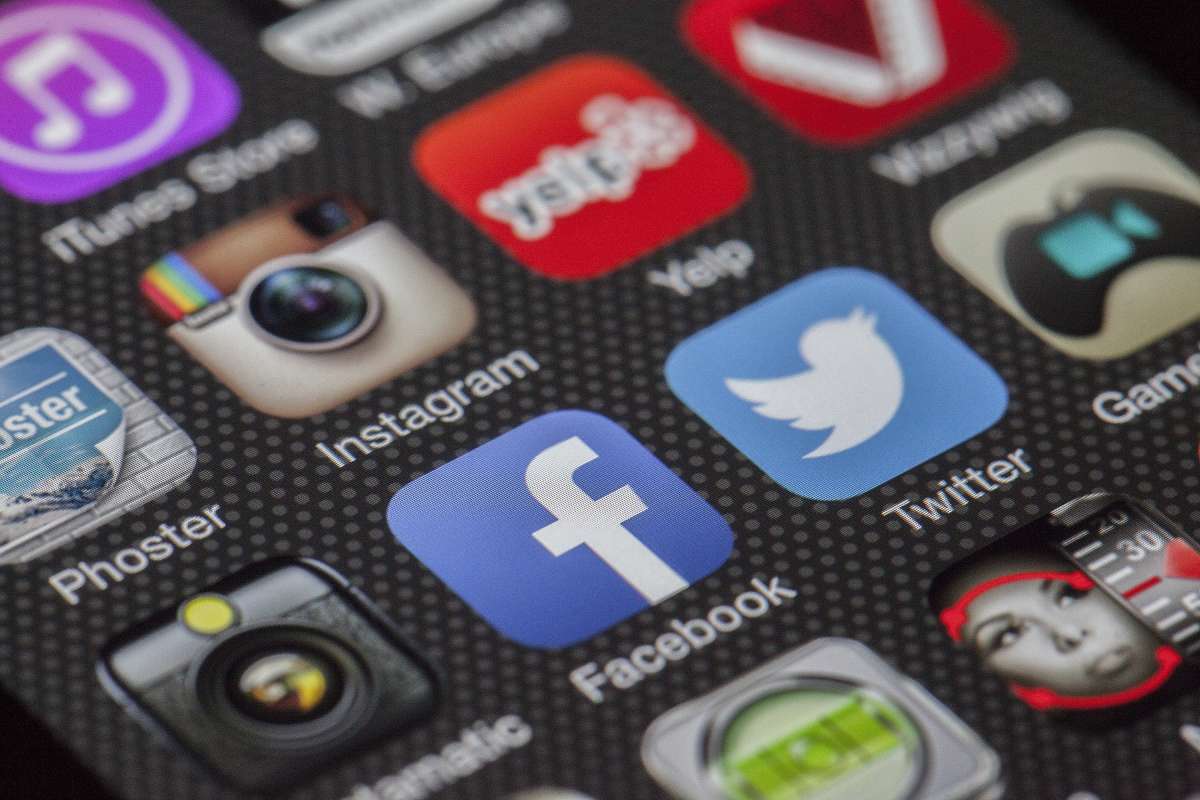 The cases, including that of the Harvard students, haveset off a national debate over free speech and social media. But a bigger question looms: Do youunderstand the staggering reach of social media and the importance of carefully considering what you share and do not share online?

Patrick Craven, Director for the Center for Cyber Safety and Education, drives the point home: ?It is a hard learned lesson that we hope other students and children will realize can happen to them. As parents, friends and educators we have to continue to drive home the message that the internet is not the private and safe place that children think it is. You can never assume that what you say or post, or what others say and post about you, will remain private.?

Here are some steps you can take to ensure that your social media activity shows your best self.

Google yourselfand see what kinds of links come up. Many people operate under the assumption that anything they put online goes out into the ether and eventually disappears. With a simple Google search, students will see that?s not necessarily the case.

You may also want to examineinternet archive sites like The Wayback Machine, that have been taking snapshots of websites for the last 20 years. 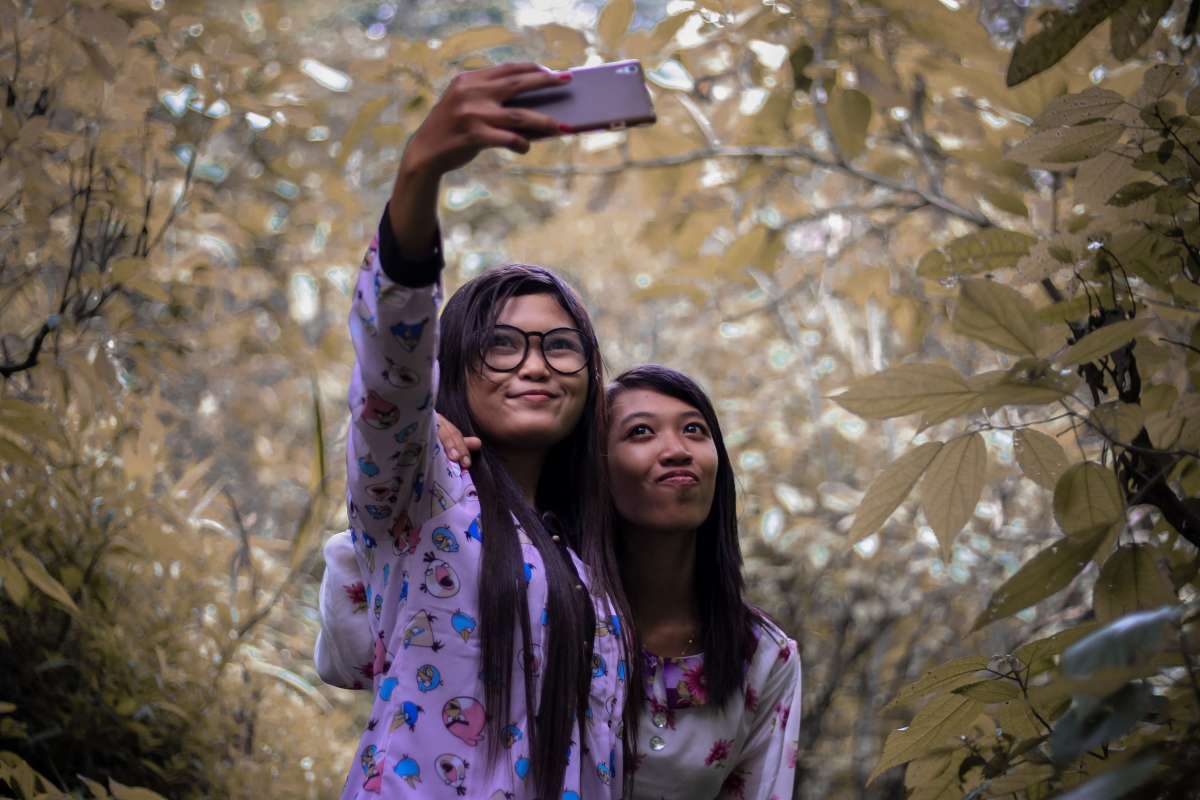 The Harvard students area great example of social media gone horribly wrong. And regardless of the heated free speech debate, it?s important for students to know that what they say and how they present themselves is seen by current and prospective schools and employers.

Stop and think about the types of things you would NEVERsay in class or write in a public place. Those are things you should not share on social media.

4) Put Yourself in Their Shoes

Imagine looking up the college you'll attend or a business you might patronize in the future. Consider whatthings youwould look for in that university or in that business. You can even consider what you might want to see in a potential partner that you might want to date. If you would not want your potential school, eyeglass store or dating partner to have a lackluster--or even offensive--profile, you should want the same for yourself.

People often spruce up their CVs and resumes, butdon?t consider their existing online reputation. For more information on online safety, check out the Center for Cyber Safety and Education.

Laurie is the managing editor of FamilyEducation.com and Content Director of FEN Learning, its parent company.She is the author of the children's bookDown the River, andhas written several articles on child care, elder care, general family topics.She is also the mother of two toddler boys...She's kind of tired.