The world is a very busy place, and it's hard to stay on top of everything. Infoplease has got you covered. Here are the world news events you need to know so far for December 2019: 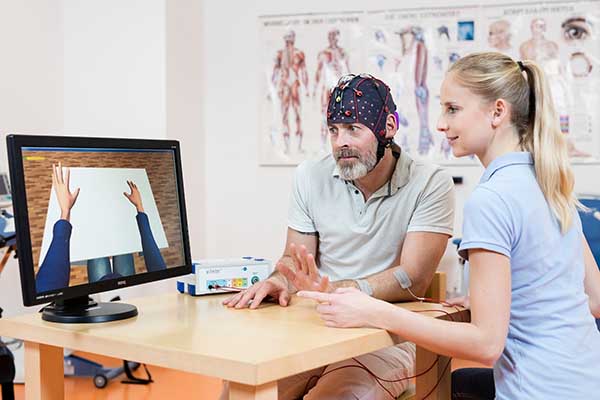 On December 3, scientists reached a breakthrough in the human brain after they created artificial nerve cells. The tiny creations may later be used to create diseases that deteriorate parts of the brain, like Alzhemiers. (BBC) 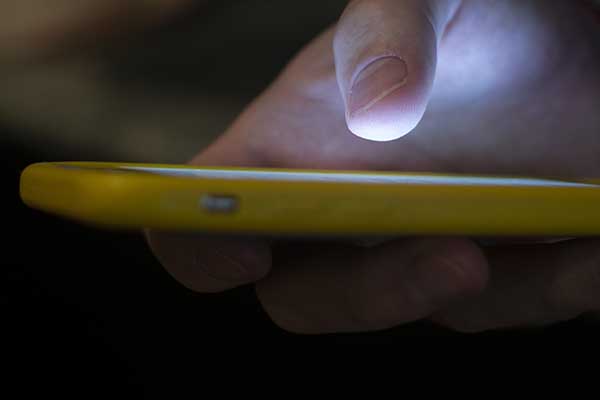 On December 12, the FCC approved a new suicide hotline number. The number will now be 988 instead of the previous twelve digit number. It is expected that the shorter number will help more people in need. (BBC) 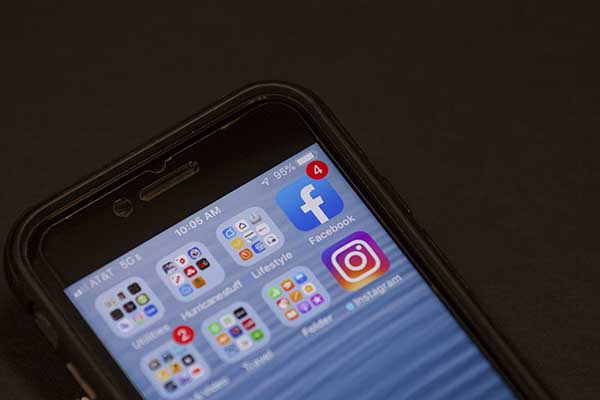 On December 20, Facebook got in trouble yet again after using its two step authentication for other uses. Users were able to have codes sent to their phone to avoid hackers; however, Facebook admitted to using those phone numbers to recommend friends and target advertising. (BBC)