There's always something going on in the United States, and trying to keep track of it all can be a nightmare. Luckily, Infoplease has got your back. Here are the top 10 U.S. news events you need to know for May 2017: 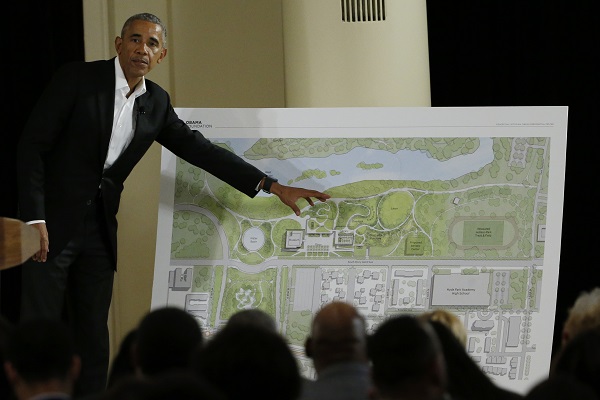 On May 3, plans are announced for a new presidential library named for former President Barack Obama. The library is set to be built in Jackson Park in the South Side of Chicago, a poorer area of the city often associated with violence. The former president describes his vision for the library to be a community hub with exhibition spaces and an attached park for events, and play areas for children. It will also be the first fully digital presidential library. (The Chicago Tribune) 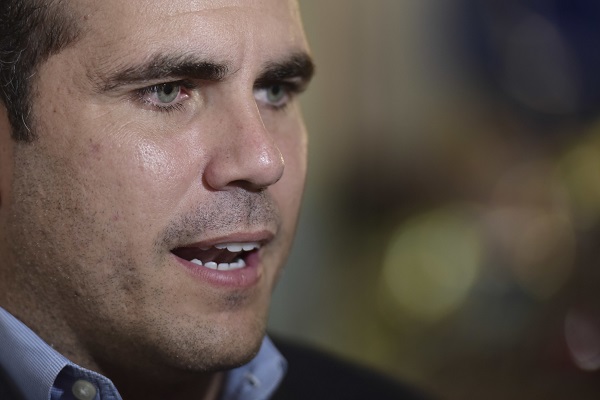 On May 3, facing approximately $123 billion in debt, the government of Puerto Rico goes to federal court to seek government assistance, effectively declaring bankruptcy. Puerto Rico has historically been denied the ability to appeal for such aid, as it is not technically a State, but last year Congress altered this longstanding rule. Puerto Rico's debt is many times more than that of Detroit, $18 billion, which was previously the highest such claim. (The New York Times) 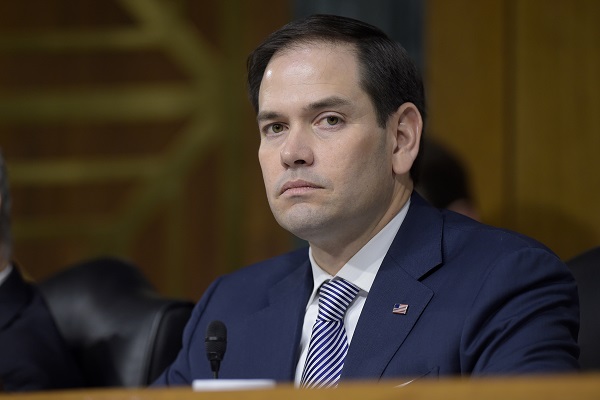 On May 5, two U.S. senators file a bipartisan bill that would restrict the sale of small arms to the Philippines. Senators Ben Cardin (D-MD) and Marco Rubio (R-FL) make the move in response to Philippine President Rodrigo Duterte's ongoing war on drugs. The crackdown on illegal drug use has claimed many lives to date, and prompted widespread criticism in the international community. (Reuters) 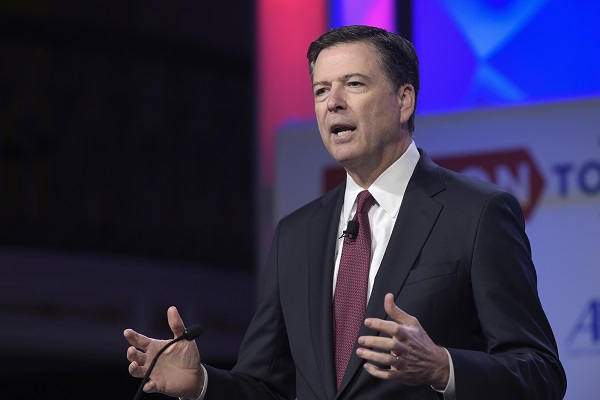 On May 9, FBI Director James Comey is fired by President Trump. Comey, who previously led the investigation into candidate Hillary Clinton's use of a private email server, is investigating potential Russian involvement in the Trump campaign at the time of his firing. This is not the official reasoning for his firing, but critics are quick to draw connections to the Watergate scandal, which was the last time a president fired the lead investigator in a case against them. (BBC) 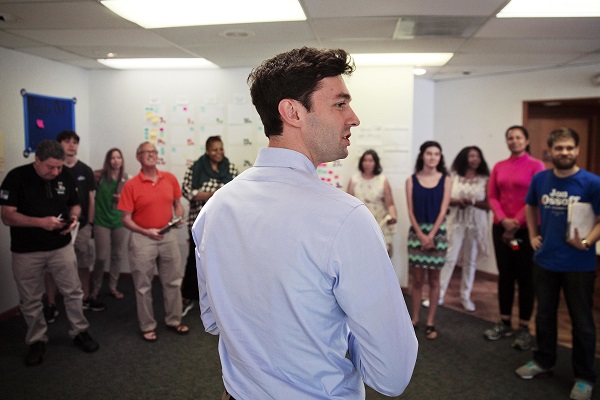 On May 10, reaching a total of $29.7 million, the special election for Georgia's sixth district is predicted to become the most expensive in U.S. history. The costs have risen as a result of the startlingly strong showing by Democrat Jon Ossoff in a traditionally Republican district. Ossoff has attracted support from Democrats across the country as an act of resistance against the Trump administration. Over 90% of Ossoff's donations come form out of state. (CNN) 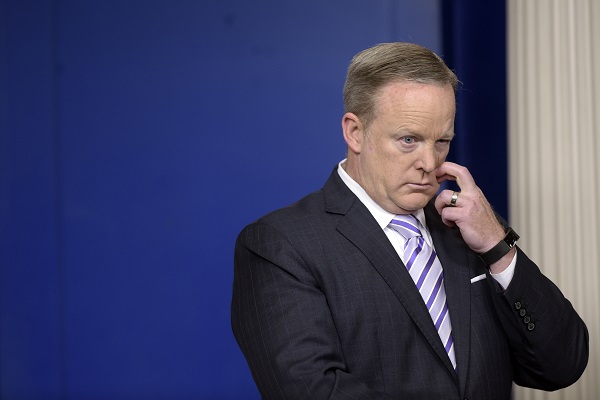 On May 10, President Trump reveals classified information about ISIL to visiting Russian officials, which is leaked to the public by an unnamed government official. There are fears that this might jeopardize important U.S. intelligence sources in the region. The White House officially denies the statements at first, but in several tweets the president later admits to having done so, but claims to have that authority as president. (The New York Times) 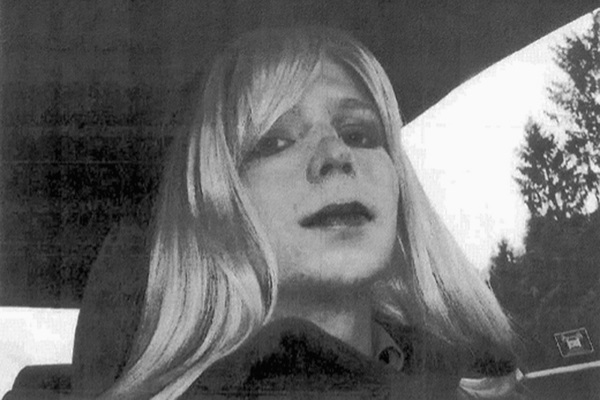 On May 17, imprisoned Army Private Chelsea Manning is released after having her sentence commuted by then-President Obama at the end of his term. Manning was originally serving a 35-year term for leaking hundreds of thousands of government documents about the wars in Iraq and Afghanistan and about the state of the Guantanamo Bay prison facility, as well as releasing over 200,000 diplomatic cables. Manning made further headlines after coming out to the public as transgender following her court-martial. (CNN) 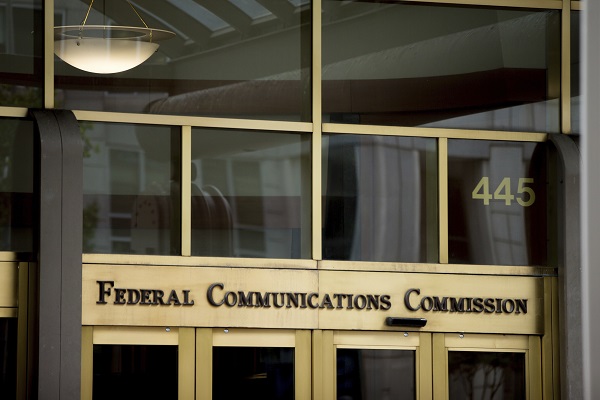 On May 19, the heads of the Federal Communications Commission votes to reverse a 2015 decision made in support of net neutrality. The original decision would mean that all client sites are given equal internet access, rather that client being able to pay for selective service. Over one million statements were filed in 2015 in favor of net neutrality, and many more are expected in response to the vote despite support from some telecommunications companies. (CNN) 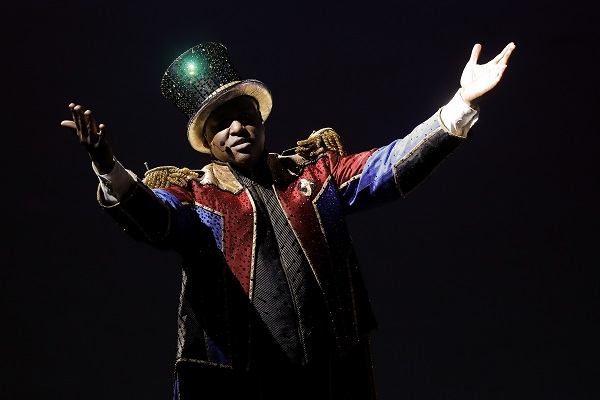 On May 21, the Ringling Bros. and Barnum & Bailey Circus gives its final performance after a 146-year run. The circus, partly founded by famed American showman P. T. Barnum and dubbed "the greatest show on Earth", has been a mainstay of U.S. culture and entertainment for over a century. But, rising costs and lower attendance meant that the circus could no longer afford to run. (The New York Times) 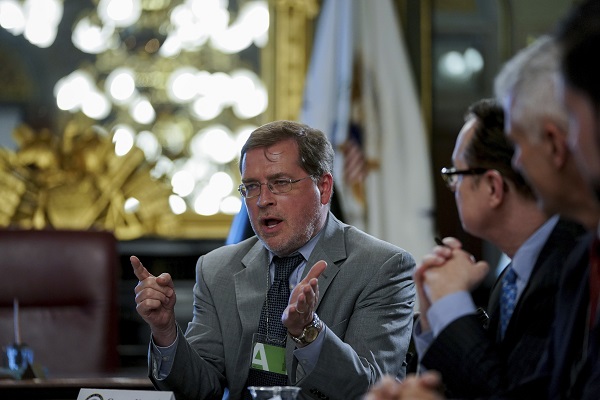 On May 24, White House Budget Directory Mick Mulvaney addresses critics' accusations that the proposed budget for fiscal year 2018 contains a $2 trillion accounting error. The plan seems to suggest that the nation will gain $2 trillion by balancing the budget, but that the budget will be balanced through the use of that same $2 trillion. Mulvaney stands by the numbers, and claims that this was intentional. The plan also assumes a constant growth rate of 3%. (NBC)