The world, unfortunately, can be a very dangerous place. Accidents and natural disasters occur regularly and without warning. Please send out some good will, and look into ways that you can help disaster relief efforts around the world, and in your own neighborhoods. Here are 5 of the most notable disasters that occurred in August 2017: 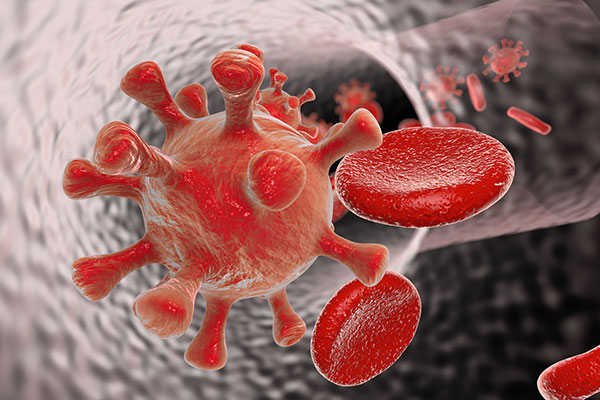 On Aug. 1, Per a report from the United Nations, the Philippines has suffered a substantial increase of HIV/AIDS cases in the past six years. During the period from 2010 to 2016, the number of people with the disease has more than doubled. The 140% increase is by far the largest in the Pacific, and the United Nations suggests this could be cause for declaring a national emergency. (Human Rights Watch)

Nearly 300 Cast Into Sea Off Horn of Africa

Nearly 300 Cast Into Sea Off Horn of Africa 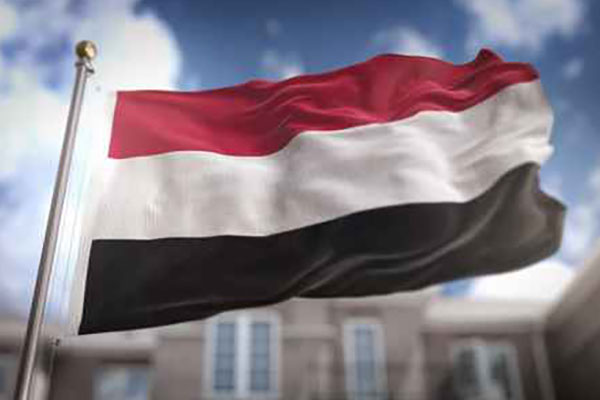 On Aug. 10, the UN International Organization for Migration announced that at least 50 refugees from the Horn of Africa have drowned trying to reach Yemen, with thirty more unaccounted for. Traffickers transporting people to Yemen cast at least 280 people into the sea in two separate incidents. The crisis in Yemen has left authorities largely unable to properly deal with the incoming population, or with the criminal networks involved in the actions. (Al Jazeera)

Train Crash in Egypt Results in Over 200 Dead and Wounded

Train Crash in Egypt Results in Over 200 Dead and Wounded 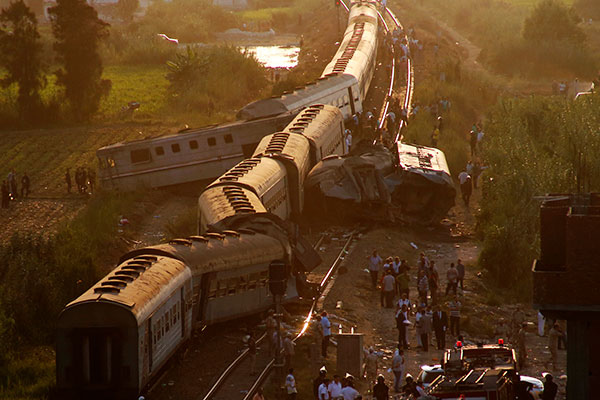 On Aug. 11, a malfunction causes two trains to collide head on near Alexandria, Egypt. The accident kills upwards of 40 people, and injures nearly 200 more. Emergency responders transport people away from the wreckage. Authorities declare the cause to be human error, without further elaboration. Railways in Egypt have a notorious history of dangerous accidents in recent years. (BBC)

Upwards of 500 Killed in Mudslide in Sierra Leone

Upwards of 500 Killed in Mudslide in Sierra Leone 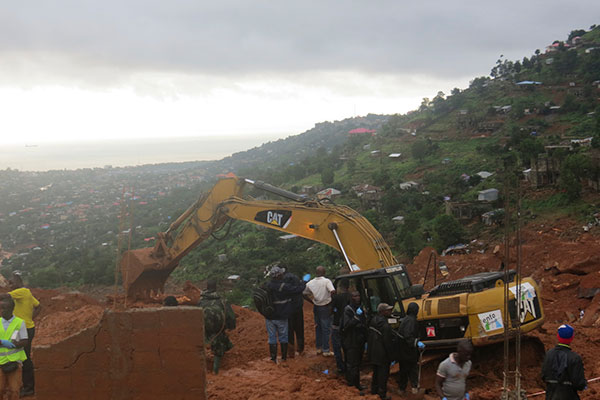 On Aug. 14, heavy rains near Freetown, the capital of Sierra Leone, cause a massive mudslide. The sheer mass of dislodged earth devastates large areas, and an initial body count puts the death toll at 350 people. Estimates place the final count at 500 or more. The city immediately begins rescue operations, and many in the community look to relocating those orphaned by the disaster. (BBC) 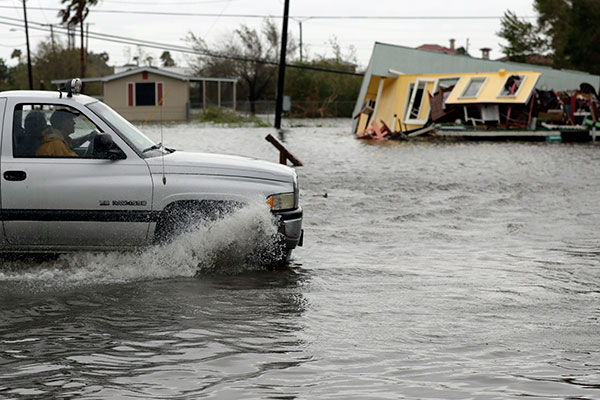 On Aug. 24, Tropical depression Harvey is reclassified as a Category 3 Hurricane. The state of Texas issues flood warnings and weather advisories. The storm hits the coast of Texas, bringing with it extensive flooding and dangerous high-speed winds. The greater Houston area and surrounding countryside are the worst hit. (CNN)