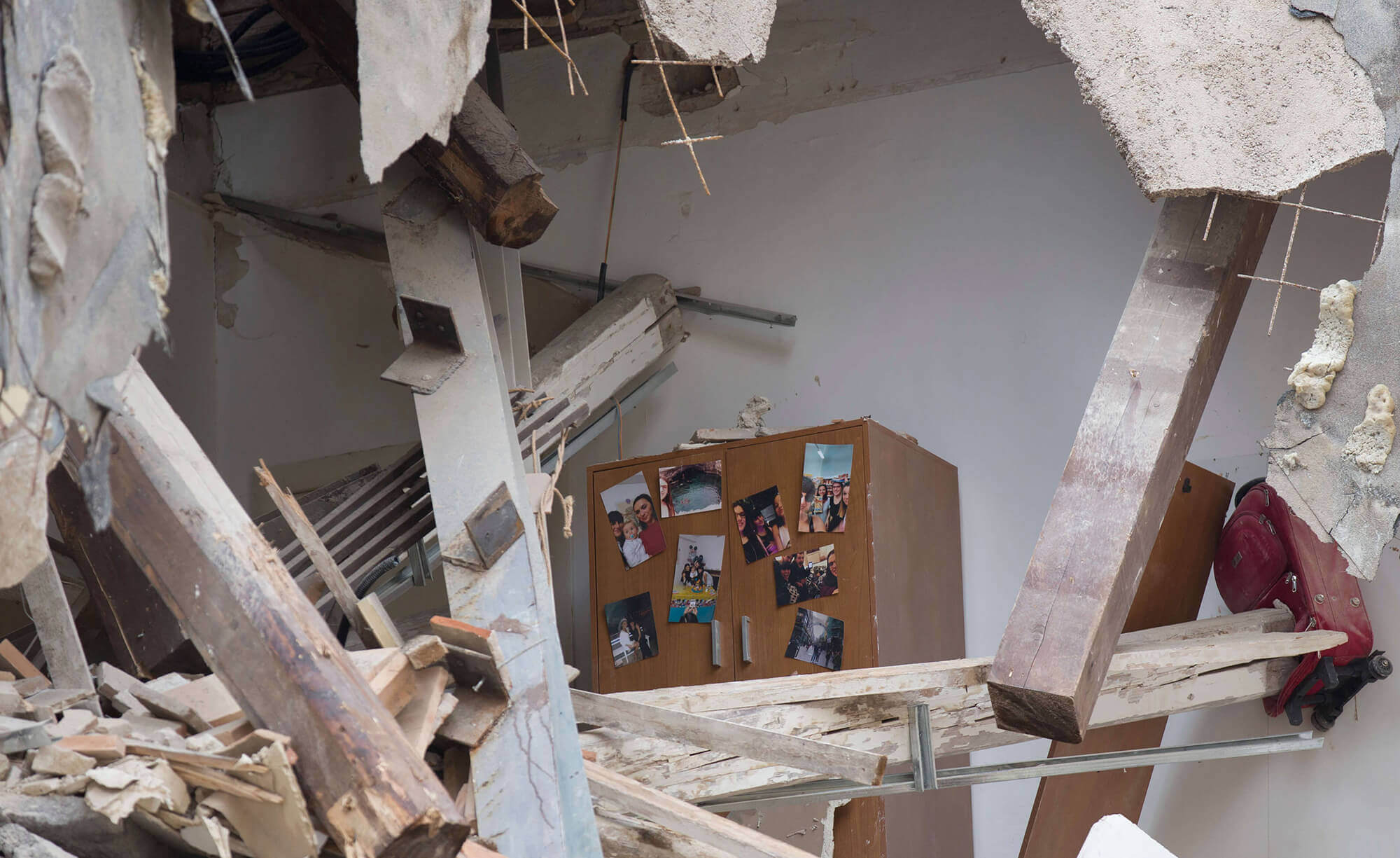 On Oct. 26, 2016, two earthquakes hit the town of Visso in Macerata province of central Italy. The first one came in around 6 p.m. as a 5.5 magnitude earthquake, and the second struck two hours later as a 6.1 magnitude earthquake. Witnesses say they saw buildings collapse in front of them. Due to poor weather conditions in Italy, it has been hard to assess the amount of people injured, but Italy's civil protection chief Fabrizio Curcio said that only 4 people have sustained serious injuries. These earthquakes come just two months after the 6.2 earthquake hit central Italy in August?an earthquake that killed about 300 people. Four days later on Oct. 30, 2016, a 6.6 earthquake hits central Italy. The largest earthquake to hit the country in over 30 years. In light of this major quake, the previous two are categorized as "foreshocks." So far, no deaths are reported, but the rural terrain is hard to access; more than 15,000 people are without electricity.
Photo source: AP Photo/Alessandra Tarantino