October 2016: A New Crew Sets Off for Space Station

A New Crew Sets Off for Space Station 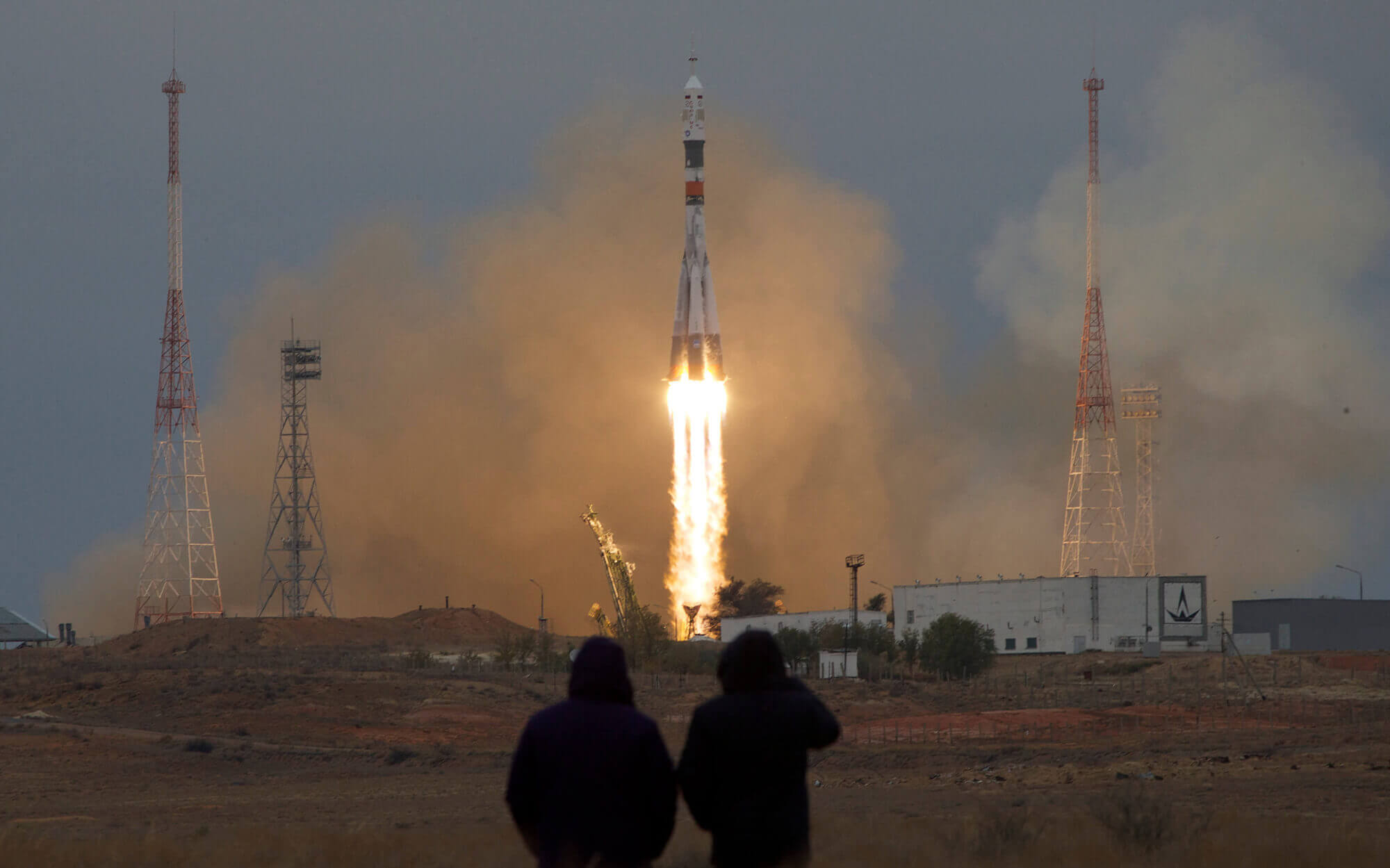 On Wednesday Oct. 19, 2016, the Soyuz MS-2 spaceship launches into space headed toward the International Space Station. The launch takes place at the Russian-operated facility in Kazakhstan. Originally set to take off in September, the MS-2 was delayed by technical issues and now plans to reach the station by Oct. 21. The astronauts aboard are Roscosmos Sergey Ryzhikov and Andrey Borisenko from Russia, and Shane Kimbrough from NASA. The three astronauts are to spend about four months at the space station and return to Earth in February.
Photo source: AP Photo/Ivan Sekretarev