Here's a slideshow depicting the major science and disaster news events of March 2016. 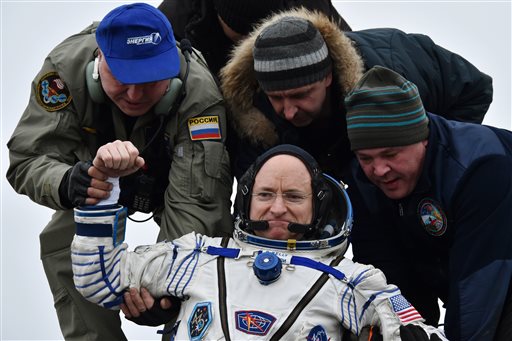