Brexit Vote Results Are In, The U.K. is Out 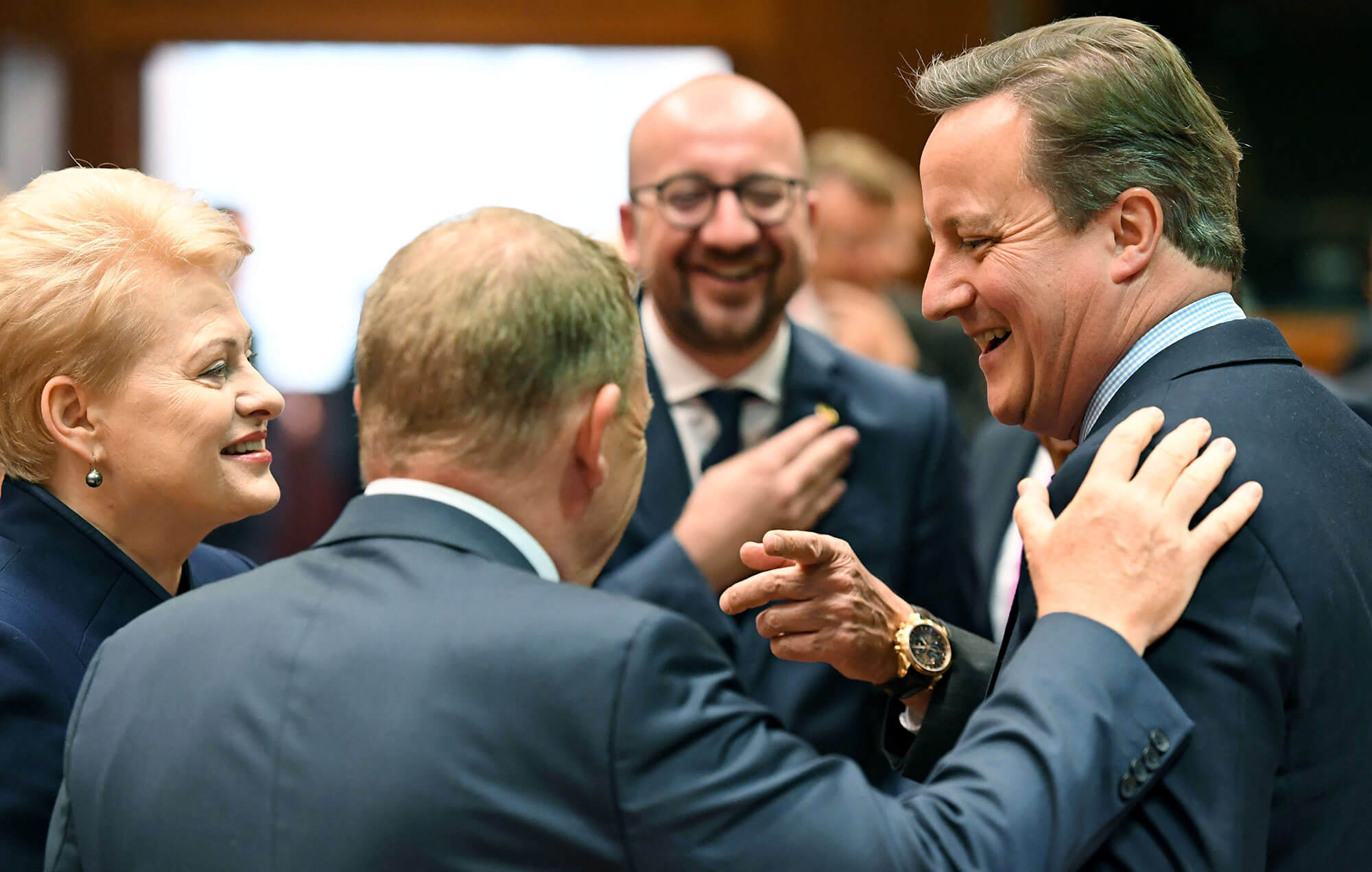 The result of the Brexit vote is in and the United Kingdom is officially set to leave the European Union, a decision that is sure to shake the world's economy. In a 52% win, the voters of Britain decided on June 23, 2016, that it would be better to leave the union which was formed after WWII. Prime Minister David Cameron resigns, pledging to leave office in three months. Countries belonging to the U.K., such as Scotland and Northern Ireland, are upset by the results, desiring to stay in the EU. Scotland is currently in the process of creating a new independence referendum—having voted in 2014 to remain a part of the U.K.—in light of Brexit, the people of Scotland might change their minds.
Photo source: AP Photo/Geert Vanden Wijngaert