Special Delivery for the Space Station 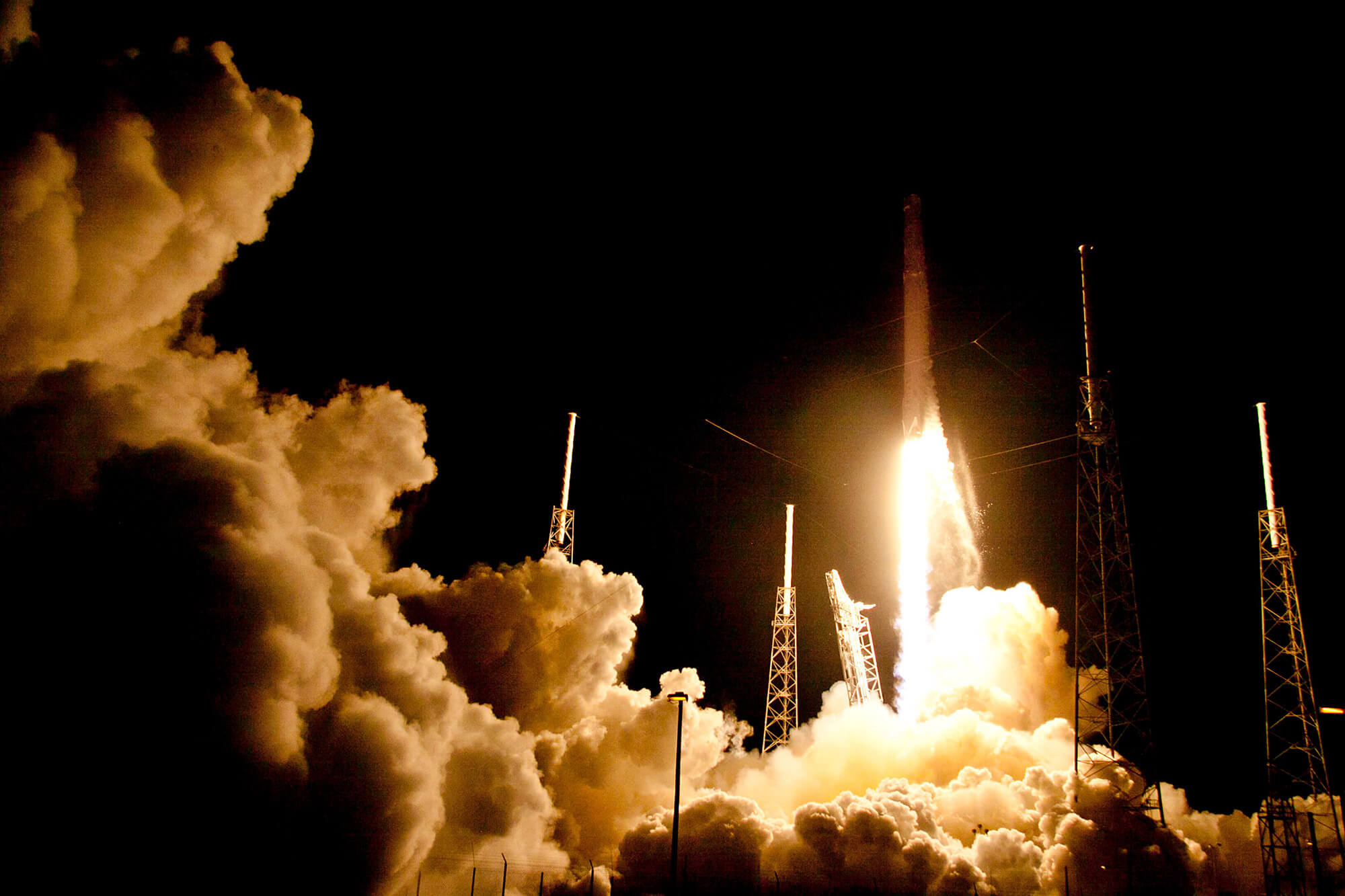 On July 18, 2016, the SpaceX space station in Florida launches the SpaceX Falcon 9, which will carry two tons of cargo to the International Space Station. The cargo contains biology experiments and precious hardware that is crucial to NASA's plans. The hardware is an IDA, International Docking Adapter, which will allow NASA to send astronauts to the space station from U.S. soil, instead of sending them from Kazakhstan. The previous attempt to send this docking adapter failed and ended in an explosion.
Photo source: AP Photo/John Raoux