Yahoo Announces Another Hack, Biggest Ever 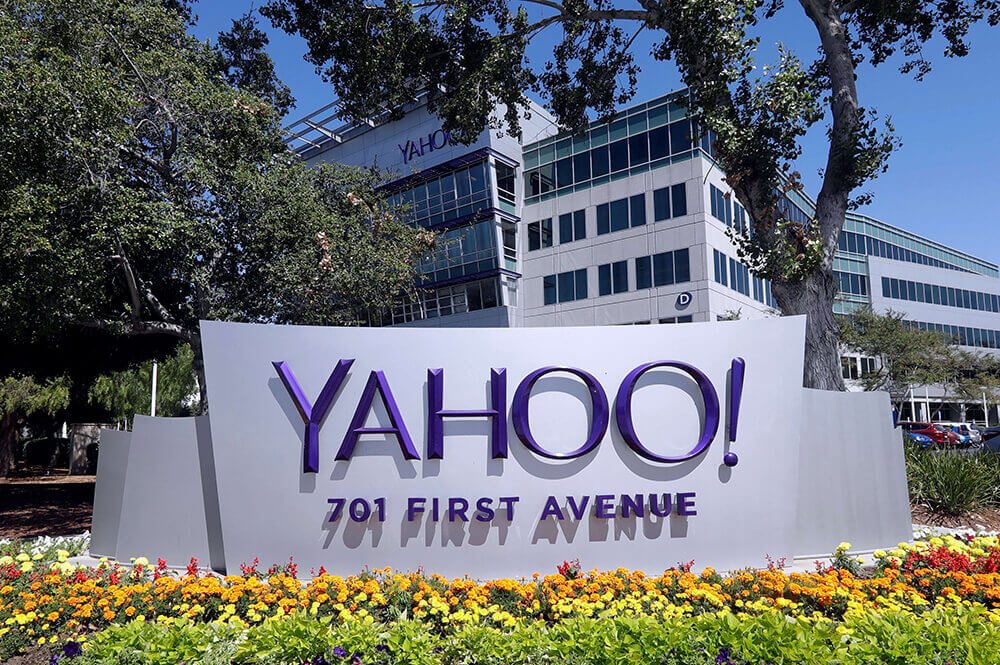 On Dec. 14, 2016, the Internet company Yahoo discloses that they were hacked back in Aug. 2013 in a separate, and larger, breach from that of Sept. 2013, which affected 500 million Yahoo users. Yahoo's chief information security officer, Bob Lord, believes this hack stole names, birthdays, passwords, and even encrypted security questions from over one billion Yahoo users. Lord also admits that they are currently unaware of how the hackers got in but believe it to be a state-sponsored hack. Along with this, Yahoo states that hackers have also been using forged cookies to access accounts to which they don't actually have passwords. They are notifying all of the affected users and having them change their passwords.
Photo source: AP Photo/Marcio Jose Sanchez, File