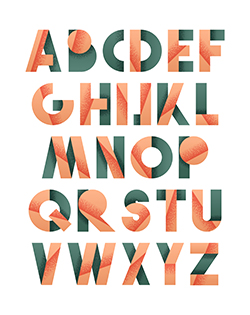 Linguistics may best be described as the rebar of the humanities—the supportive backbone that will rarely see the light of day. The value of linguistic scholarship to historians, translators, and literature scholars is sometimes incomparable. The way languages grow and intermingle is fundamental to the human cultural experience. But, the boring essentials like the differences between fricative consonants and approximants aren’t quite as headline grabbing as “New [linguistic] evidence reveals the fate of the Roanoke settlers”, nor even as exciting as “Mbabaram language independently creates identical term for ‘dog.’” That’s true, by the way, if you’re interested.

If you’re one of those few who want to study linguistics despite its lack of water cooler potential, we’d like to thank you for your imminent contribution to the social sciences. Then we’d like to congratulate you on your job security once you’re among the select few who can say something meaningful about Sanskrit. In the meantime, here are some handy resources to get you started: